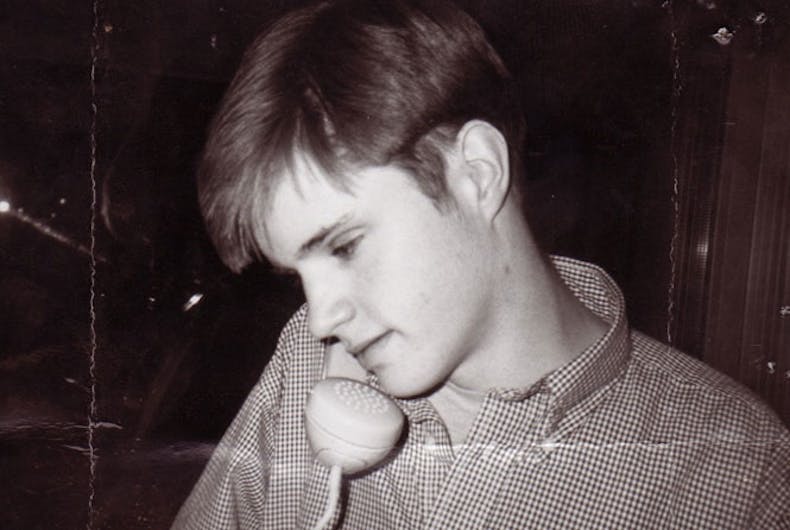 Twenty years after his murder, hate crime victim Matthew Shepard’s ashes will be interred in Washington National Cathedral. Shepard was 21 when he was killed on October 12, 1998.

A service of thanksgiving and remembrance will celebrate and recall Shepard’s life before a private interment in the Cathedral crypt.

“We’ve given much thought to Matt’s final resting place, and we found the Washington National Cathedral is an ideal choice, as Matt loved the Episcopal church and felt welcomed by his church in Wyoming,” said Judy Shepard, Matthew’s mother. “For the past 20 years, we have shared Matt’s story with the world. It’s reassuring to know he now will rest in a sacred spot where folks can come to reflect on creating a safer, kinder world.”

Washington National Cathedral is known for being a welcoming church for LGBTQ people. The Cathedral hosted its first same-sex wedding in 2010, and welcomed its first transgender preacher, the Rev. Cameron Partridge, to the Canterbury Pulpit in 2014.

“Matthew Shepard’s death is an enduring tragedy affecting all people and should serve as an ongoing call to the nation to reject anti-LGBTQ bigotry and instead embrace each of our neighbors for who they are,” said the Very Rev. Randolph Marshall Hollerith, dean of Washington National Cathedral. “In the years since Matthew’s death, the Shepard family has shown extraordinary courage and grace in keeping his spirit and memory alive, and the Cathedral is honored and humbled to serve as his final resting place.”

Other luminaries interred in the Cathedral include Helen Keller and her teacher Anne Sullivan, President Woodrow Wilson. The Cathedral has been the location of funeral and memorial services for nearly all the 21 presidents since Congress approved the Cathedral’s charter in 1893.

The Matthew Shepard and James Byrd Jr. Hate Crimes Prevention Act was signed into law by President Barack Obama in 2009.

Cancel reply
20 years after he died, Matthew Shepard’s ashes will be interred at the National Cathedral