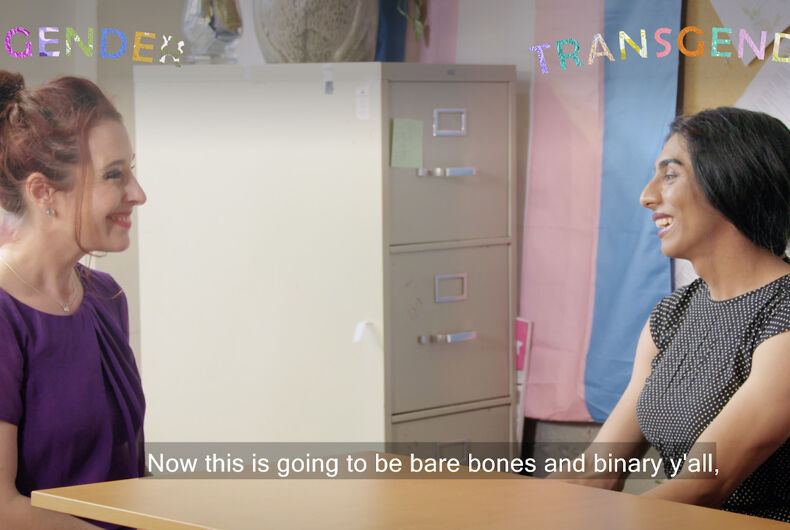 My friend Kate is a freaking badass. She escaped near murder in Honduras, traveled through Central America in “the caravan,” nearly drowned in a river crossing the border, was held in a freezing detention center, and is now surviving and thriving in Washington D.C. Kate has a job to support herself, she’s studying for an international business degree, she’s earned an educational training certificate in Human Rights, and she’s learning to model at school.

Kate carries herself with a massive smile, reflecting her overflowing joy and faith in the future. When I asked Kate where she finds hope and positivity, she said, “If I let myself fall down, I won’t achieve what I’ve always wanted, which is to be respected for who I am.”

This Transgender Day of Visibility in honor of Kate and all trans* people in the world, here are four ways for cisgender individuals to be the best trans allies possible:

Happy Transgender Day of Visibility, y’all. I see you, I hear you, and I celebrate you.

Emmy® nominated and award-winning filmmaker Fiona Dawson hosts “NOW with Fiona”, sharing unexpected stories from the LGBTQ community of people being kind and courageous in the face of adversity.

Categories: Life
Tags: Fiona Dawson, how to be a trans ally, Trans 101, Transgender Day of Visibility 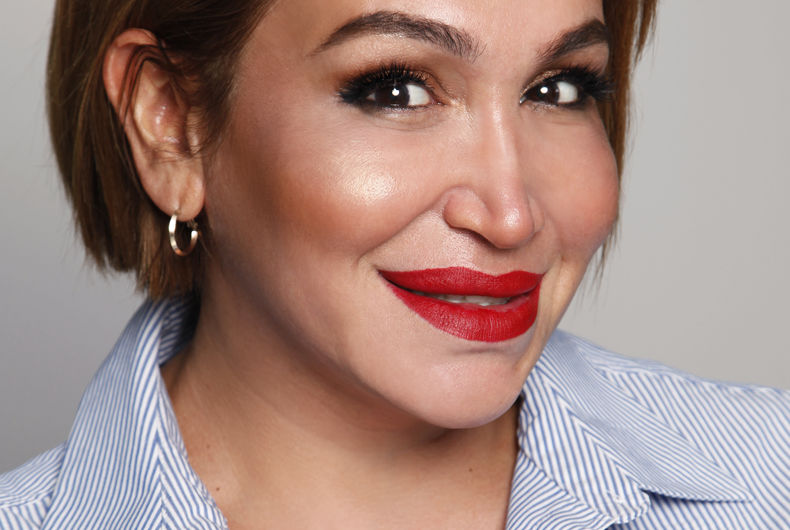 In 1999, Cecilia Gentili moved from Argentina to the United States in search of a better, safer life as an out transgender woman. For ten…