Ruby Rose, Hollywood’s most stunning gender neutral star, debuted on Ellen, remarking on the turn of luck from living on an air mattress to chumming around with Taylor Swift and Justin Bieber, as well as  appearing on Ellen DeGeneres.

“I came here to pursue acting and I was unemployed for two years, which was good,” Rose told Ellen. The big break came when Rose was invited to audition for the role of Stella in Orange Is The New Black, following a debut in a short film, Break Free.

“It was one of the greatest experiences of my life,” said Rose. 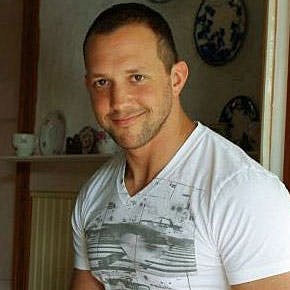 I’ve been a fan of Justin Utley and his music since his 2005 CD “Runaway.” With his muscular country/rock voice, hunky good looks, open smile… 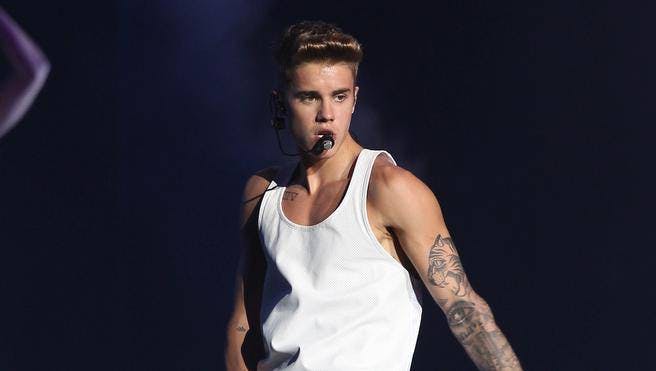 Justin Bieber performs on stage in Brisbane, Australia.Photo: Associated Press Justin Bieber included a tribute to the victims of the Orlando shooting, as well as… 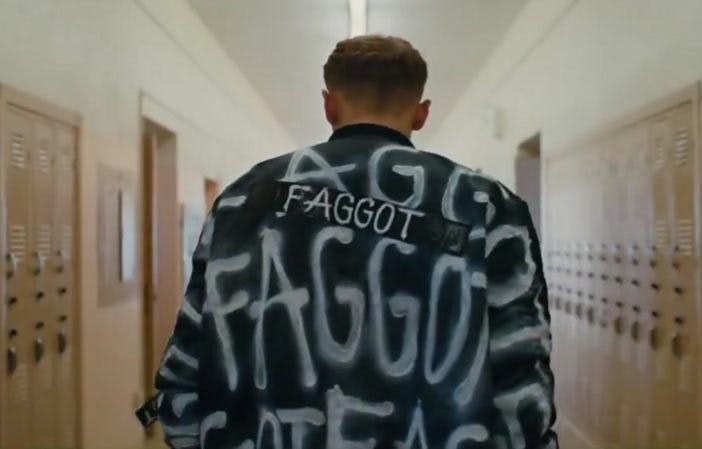 Photo: Screenshot/Diesel ad The fashion brand Diesel is selling a jacket that has the word “faggot” written all over it. For 350 GBP (about $450),…