The number of adult Americans who identify as part of the LGBTQ community continues to grow according to a new Gallup poll.

5.6% identify as part of the queer community, up 1.1% from the last survey. Over half (54.6%) identity as bisexual; that means 3.1% of all adult Americans identify as bisexual.

“An additional 3.3% volunteer another non-heterosexual preference or term to describe their sexual orientation, such as queer or same-gender-loving,” Gallup notes.

Respondents were allowed to choose more than one option to describe their gender identity and sexual orientation.

“One of the main reasons LGBT identification has been increasing over time is that younger generations are far more likely to consider themselves to be something other than heterosexual,” the pollsters note. “This includes about one in six adult members of Generation Z.”

Of those who identify as part of the LGBTQ community, 72% of Gen Z identifies as bisexual. About half of LGBTQ millennials do.

The study also found that women are more likely to identify as part of the LGBTQ community than men. Progressives and moderates also vastly outnumber conservatives. Only 1.7% of Republicans identify as LGBTQ.

“At a time when Americans are increasingly supportive of equal rights for gay, lesbian and transgender people,” Gallup points out, “a growing percentage of Americans identify themselves as LGBT. With younger generations far more likely than older generations to consider themselves LGBT, that growth should continue.”

“The pronounced generational differences raise questions about whether higher LGBT identification in younger than older Americans reflects a true shift in sexual orientation, or if it merely reflects a greater willingness of younger people to identify as LGBT.” 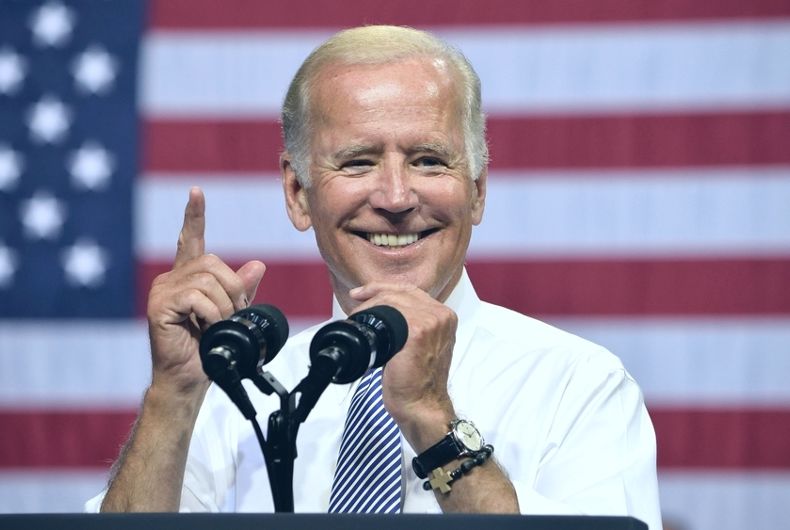 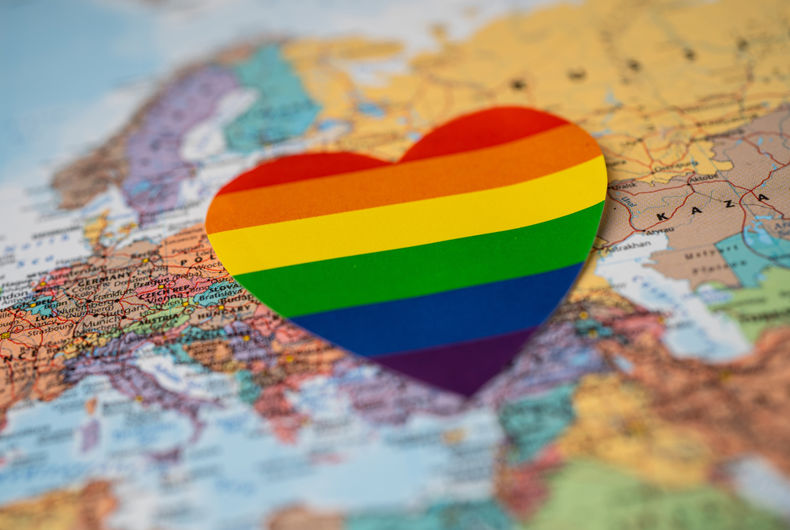 5.6% of American adults say they are LGBTQ. Over half identify as bisexual.