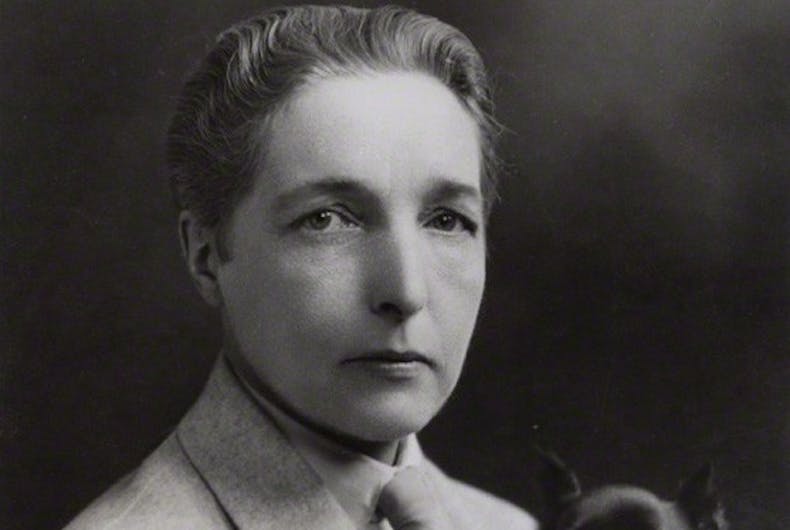 Radclyffe Hall, who wrote “The Well of Loneliness,” liked the word “invert.”Photo: Wikipedia

People have come up with some interesting terms to describe gay and bisexual people over the last few centuries.

While I could fill up a lake with slang terms for queer people, I find the non-slang terms more interesting because it means that someone was taking us seriously, but sometimes from a strange point of view.

Here are some words that have fallen out of favor over the years, and a few that never really caught on despite someone’s best efforts.

Tribade (or “tribad”) is an old word for lesbian women. It comes from the Greek “tribas,” which also referred to women who have sex with women, which in turn came from an older Greek word that meant “to rub.”

I’m sure you can guess why a word for “lesbian” comes from the verb “to rub.”

One of the earliest written uses of the term in English is in the 1601 poem “The Forest” by Ben Jonson.

According to literature professor Rictor Norton, the term was the most common word for lesbians in the 17th and 18th centuries. By the Victorian Era, the word was considered antiquated.

Karl Heinrich Ulrichs was one of the first gay rights activists in the modern Western world, writing pamphlets about gay love in the mid-1800’s. He was working before the earliest recorded use of the word “homosexual,” so he had to come up with something better than “sodomite.”

Ulrichs coined the term “Urning” to describe a gay man, which he said was “a female psyche in a male body.” The term either got translated into “Uranian” in English, or the term “Uranian” was developed by British intellectuals independently of Ulrichs.

But both Urning and Uranian are references to Pausanias in Plato’s Symposium, where he distinguishes between two types of love: the love men have for women, and the love men have for younger men. Pausanias associated the latter the form of love with the story of how Aphrodite was created when Cronus castrated his father Uranus and threw his testicles into the sea.

So “Uranian Aphrodite” was 100% male, made from pure testicle, unlike most people and gods who are born from women. Just like gay male love, which doesn’t involve women.

The word was used mostly by gay men familiar with classical Greek literature and appeared in a letter written by Oscar Wilde in 1898:

To have altered my life would have been to have admitted that Uranian love is ignoble. I hold it to be noble – more noble than other forms.

Uranian/Urning never really took outside of certain circles, and it fell out of usage by World War II. 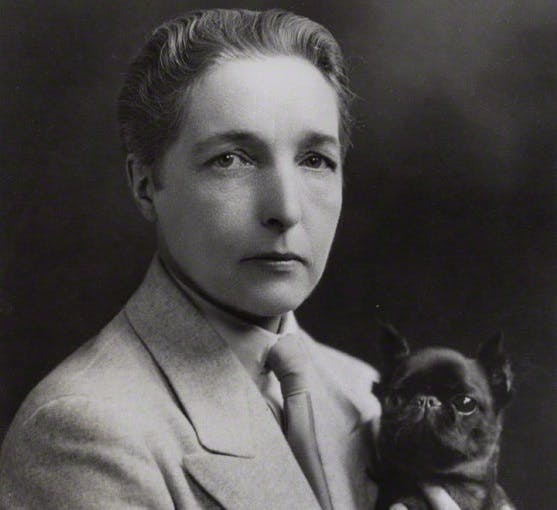 Radclyffe Hall, who wrote “The Well of Loneliness,” liked the word “invert.”Photo: Wikipedia Tribade (or “tribad”) is an old word for lesbian women, used in… 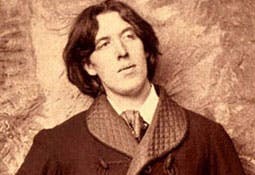 Cancel reply
5 old-timey words for gay, lesbian, & bi people that you should know