Actress Bella Thorne came out as pansexual in an interview with Nightline.

Thorne, 21, has acted in a number of films and TV series, and she is perhaps best known for playing Cece Jones on the Disney Channel’s Shake It Up.

In 2016, she came out as bisexual on Twitter. But now she says that she’s pan.

“I realized recently I’m actually pansexual and I didn’t know that,” Thorne said during the interview. “Somebody explained to me really thoroughly what that is and I am pan.”

When asked what the difference is, she said, “You like beings. You like what you like. Doesn’t have to be a girl or a guy or a he, a she, a they, or this, or that. It’s literally you like personality. You just like a being.”

Those definitions work for her and help her to express her sexuality, even if other people may define those terms differently.

Bi activist Rachel Ochs points out that there is no universally accepted definition of any sexual identity, but that the important thing is solidarity.

“I sincerely hope that we refrain from responding to our own hurt and erasure by inflicting pain on other marginalized people,” Ochs told Bustle. “Rather, let us understand the dynamics and systems of oppression that cause this pain, work to challenge and dismantle these systems, and heal ourselves and support others who have been harmed. Bi and pan folks: let’s work together to hold open the space between and beyond the binary.” 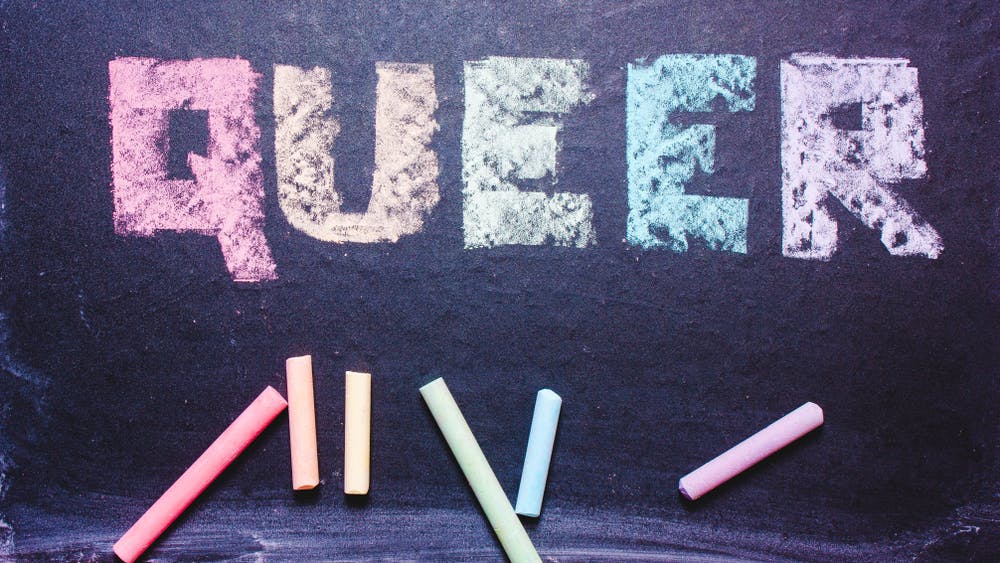 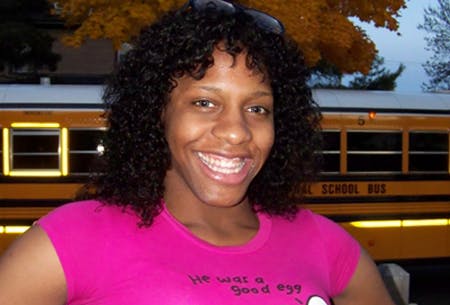 In this year’s State of the Union Address to Congress, President Obama is expected to acknowledge and focus on the inequality that is seemingly growing…

Cancel reply
Actress Bella Thorne just came out as pansexual: ‘Doesn’t have to be a girl or a guy’