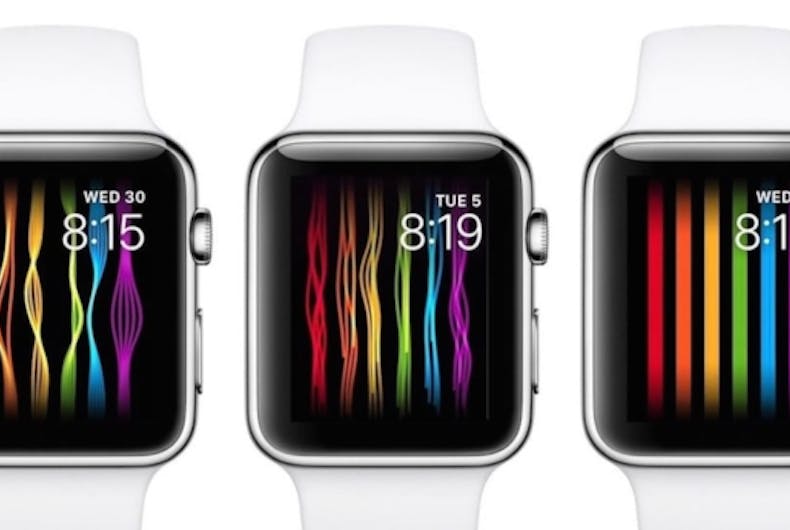 It’s official: the Apple iWatch may potentially be smarter than some humans. What else is new, you ask? Well, did you know that when you visit Russia, for instance, the dancing rainbow on the clock face automatically disappears?

Since the rainbow watch face may be in violation of Russia’s anti-homosexuality propaganda ban, the company found a workaround.

Who needs ADT when you have this type of protection?

Apple launched the free watch face for the electronic device on Monday, June 4, 2018. But now we’re learning even more about the little watch that could.

Developer and Apple blog writer Guilherme Rambo said that the iWatch rainbow display “is hardcoded to not show up if the paired iPhone is using the Russian locale.”

The rainbow striped watch band is not being sold in Russia either. For obvious reasons.

Apple CEO Tim Cook came out in 2015, saying, “People need to hear that being gay is not a limitation.” 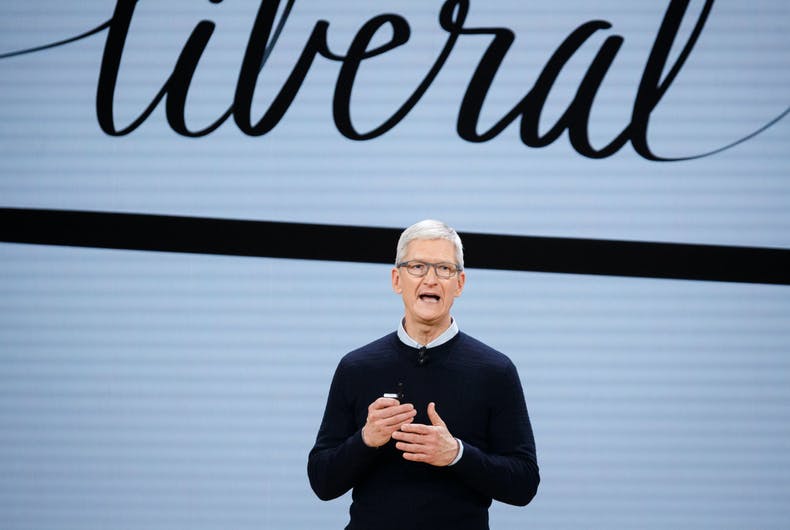 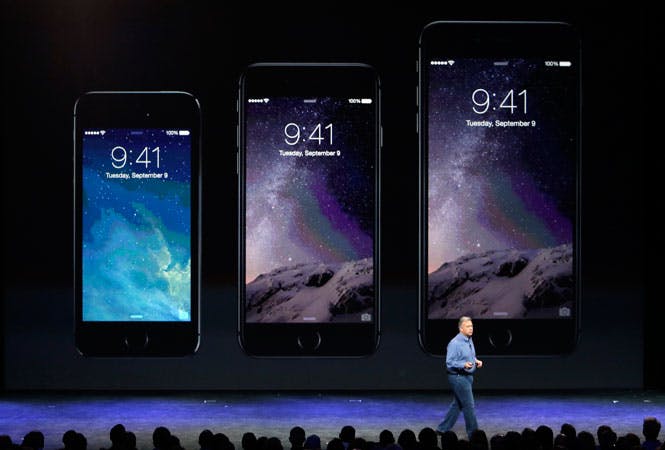 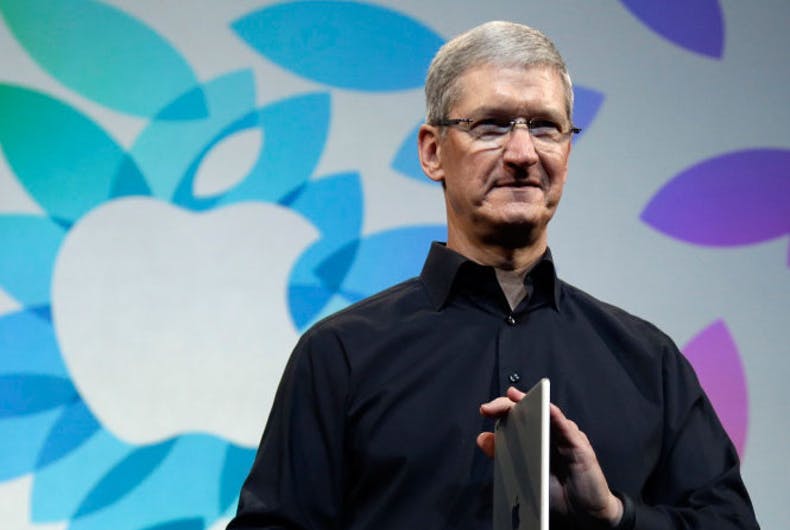 A temporary restraining order on behalf of Apple has been filed against Rakesh “Rocky” Sharma, a 41 year-old man from San Francisco. Santa Clara County…