Fellas, is it gay to have sex with men?

One therapist is saying “Not necessarily.”

Gay sex and relationships therapist Dr. Joe Kort is blowing up TikTok with videos about straight men who have sex with men, explaining that a man’s heterosexuality isn’t negated if he has sex with men.

“Did you know that straight men can have sex with men and not be gay?” Kort says in a video that went viral. “They can.”

“When straight men have sex with men, it’s not a gay thing. It’s a guy thing,” he explains in a later video.

He says that men have “more transactional sex with one another” than women do.

In another video, he discusses “man-shaming,” about how men get shamed for not being entirely heterosexual or being sexually fluid.

“Nobody benefits from doing any man-shaming,” he says. “The women partners, the male partners, any gender.”

According to his website, Kort specializes in Gay Affirmative Psychotherapy and IMAGO Relationship Therapy. 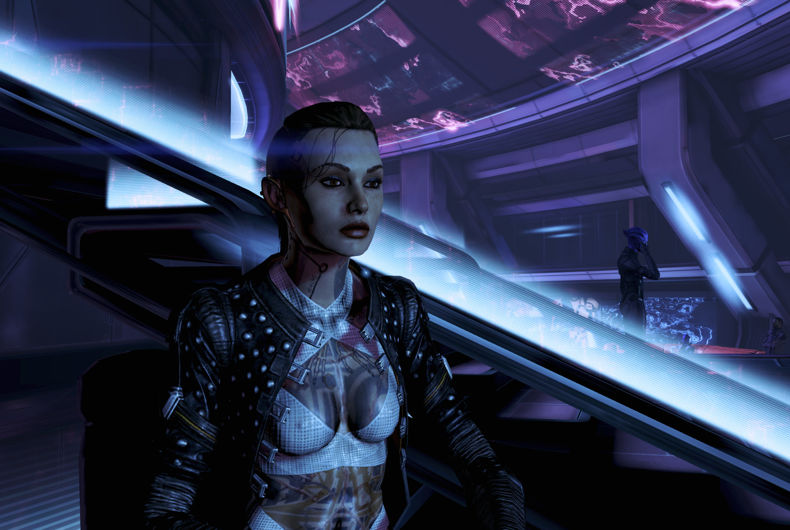 The action role playing video game Mass Effect 2 was one of the most critically acclaimed games in the era it came out. Over a…

Are straight men who have sex with men actually straight?