“What is patriarchy? A society is patriarchal to the degree that it promotes male privilege by being male dominated, male identified, and male centered. It is also organized around an obsession with control and involves as one of its aspects the oppression of women.” –Allan Johnson

Within a patriarchal system of male domination, cisgender heterosexual male bodies matter more, while “othered” bodies matter less. These “othered” bodies include female and intersex bodies, and bodies that violate the “rules” for the reproduction and maintenance of the dominant patriarchal system, such as trans, gender diverse, non-binary, and gay, lesbian, bisexual, pansexual bodies, and bodies with disabilities.

In addition, within many Western societies, non-European-heritage bodies are regarded also as “othered” abject bodies.

The United States stands at a critical cultural juncture in which victims of sexual harassment and assault are stepping out of the shadows of isolation and fear to challenge abusive patriarchal power, domination, and privilege. Recently their testimony has taken down several prominent high-visibility men in numerous spheres of life, from political to entertainment and media.

By doing so, these former victims have empowered others to step out and speak up not only against specific men, but most notably against a patriarchal system of oppression.

Though people of all genders are fully aware of the continuing existence of the patriarchal system, and they have been working tirelessly for its eradication, many others, however, fail to perceive its existence and its harmful effects on themselves and others.

This apparent invisibility in many Western countries, in fact, not only fortifies but, indeed, strengthens its power by perpetuating patriarchal hegemony in such a way as to avoid detection. In other words, male dominance is maintained by its relative invisibility (though for many of us, it stands as blatantly obvious), and with this relative invisibility, privilege escapes analysis and scrutiny, interrogation and confrontation by many.

Dominance is perceived as unremarkable or “normal,” and when anyone poses a challenge or attempts to reveal its true impact and significance, those in the dominant group brand them as “subversive” or “accuse” them of being “overly analytical” or of being “political.” Possibly those who make these accusations are not themselves sufficiently analytical. Most likely, they are attempting to hold on, as long as possible, to their power and privilege.

Within a patriarchal society that transmits distorted binary gender extremes, questions inevitably arise: How dare women demand their reproductive freedoms, which would reduce or even take away my (the male) making the decision whether to carry or abort my genetic offspring? How dare a woman choose not to marry a man? How dare women compete with me for a high social position?

How dare gay men think of coming onto me? How dare trans men take on the privileges by transitioning that I have “earned” from birth? How dare trans women relinquish male privilege and betray their gender (read as betray patriarchy itself)? How dare intersex people not choose to “become either one or the other”?

Toxic forms of hypermasculinity require the promotion and use of firearms to keep at bay the intensive psychosocial compulsive fear and dread of penetration from bullets, and by extension the gaze of gay and bisexual men, and the female gaze since patriarchy promises males the right to the aggressive outward intrusive gaze, the right of penetration of “others.”

Laws are built upon and reflect the society in which they are meant to affect. Our patriarchal individualistic society opposes and inhibits women’s reproductive freedoms, encourages the inequities in salaries between men and women, establishes and maintains the massive development of wealth for a very few while encouraging the enormous financial disparities between the very rich and everyone else, and many other issues.

Throughout history, examples abound of male domination over the rights and lives of women and girls. Men denied women the vote until women fought hard and demanded the rights of political enfranchisement, though women in some countries today still are restricted from voting; strictly enforced gender-based social roles mandated without choice that women’s only option was to remain in the home to undertake cleaning and childcare duties; women were and continue to be by far the primary target of harassment, abuse, physical assault, and rape by men.

In addition, women were and remain locked out of many professions. At one time, rules required that women teachers relinquish their jobs after marriage. In fact, the institution of marriage itself was structured on a foundation of male domination with men serving as the so-called “head of the household” and taking on sole ownership of all property thereby restricting these rights from women.

And when patriarchal social and family structures converge with patriarchal religious systems, which reinforce strictly defined gender hierarchies of male domination, women and girl’s oppression and oppression of those who transgress sexual-, sexuality-, and gender binaries and boundaries became inevitable.

In other words, women have been constructed as second-class and even third-class citizens, but through it all, women as a group have challenged the inequities and have pushed back against patriarchal constraints.

The current cultural shift has been long in coming. It must not be considered, though, as arising from a quick and sudden earthquake, but more from a long-simmering and often erupting volcano that changes the entire landscape from time to time.

The latest victims of this patriarchal system to speak out are standing on the strong and firm shoulders of multiple generations over several centuries, to the activists in the first, second, and third waves of feminists, from the courage of individuals like Sojourner Truth to Anita Hill to Anthony Rapp to Leigh Corfman.

As volcanic eruptions alter forever the physical landscape, all the courageous upstanders against patriarchal oppression will forever alter the cultural and social landscape. 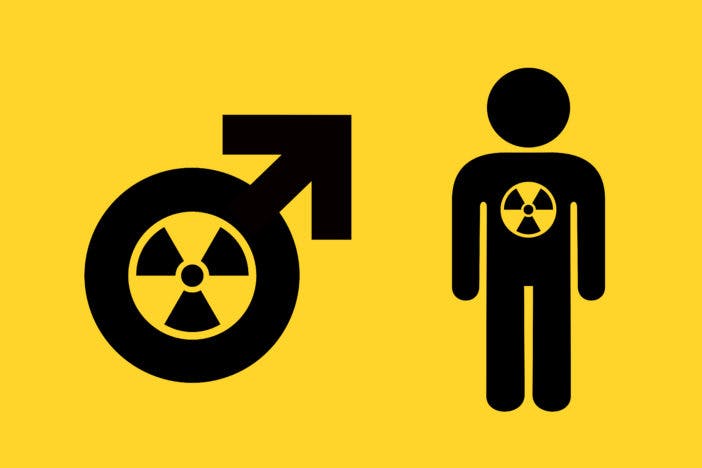 The United States stands at a critical cultural juncture. Targets of sexual harassment and assault are stepping out of the shadows of isolation and fear… 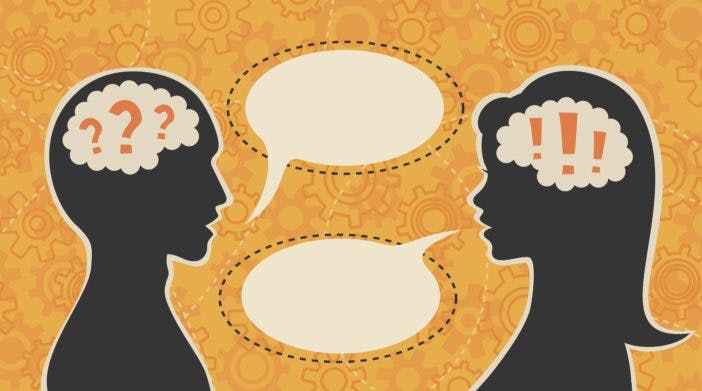 Arthur Ochs Sulzberger, Jr., the publisher of The New York Times, fired the paper’s Executive Editor, Jill Abramson, in 2014 after she served only three years…

Cancel reply
Are the women speaking up about sexual assault taking down celebrities or the patriarchy?