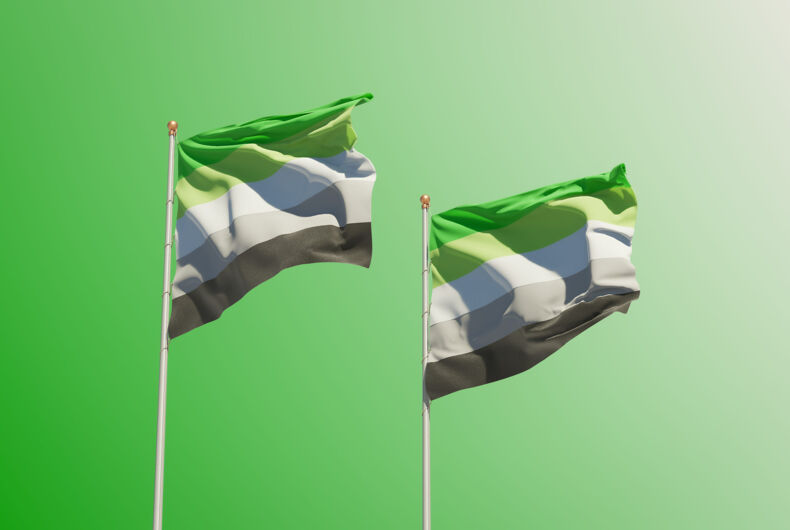 What are you doing for Aromantic Spectrum Awareness Week?

If you didn’t know, Aromantic Spectrum Awareness Week (ASAW) is for raising awareness and progressing acceptance of aromantic spectrum identities, which include people who generally are uninterested in romantic relationships. It is held on the first full week following Valentine’s Day (typically Feb. 14), which in 2021 is from February 21 to February 27.

The celebratory event is internationally recognized. During the week, LGBTQ groups worldwide hold events to raise awareness of aromanticism and show support for people on the aromantic spectrum. It is now entering its seventh year, after starting in November of 2014.

ASAW is time for celebrating those that identify as aromantic. Those in the aromantic community felt they had “difficulty finding space for their experiences,” especially when others’ romantic experiences are centered so much during the lovey-dovey holiday of Valentine’s Day.

ASAW was created so aromantic people could come together and celebrate their own unique experiences, according to the ASAW website. In 2014, at its start, it was known simply as “Aromantic Awareness Week” and held in November. Every year afterward, organizers have deemed it Aromantic Spectrum Awareness Week, as to be inclusive to others in the community, and held it in February.

The Aromantic-spectrum Union for Recognition, Education, and Advocacy (AUREA), the website Aromantic.LGBT, and others in the romantic identity community lead the way in organizing the event yearly. A team organizing on Tumblr, under the blog name Arospecawarenessweek, is credited for previously spearheading the coordination for the week.

In 2020, ASAW organizers shared events that were held in Berkeley, California and Washington, D.C. for aromantic spectrum people. With the pandemic likely preventing any in-person events from happening, organizers write that they would still like to hear from anyone that would be interested in forming an event of their own.

There’s more resources explaining aromanticism and ASAW on the ASAW’s website, including FAQs and resources on the current organizer’s website and the previous organizer’s Tumblr. AUREA and Aromantic.LGBT also offer FAQs on the topics.

We can also tell you more about the asexual spectrum, an asexual quiz & everything else you’re curious about here.

For now, though, try and make sure to find time to remember those who aren’t romantically inclined later this month. People on the aromantic spectrum that may know you will appreciate it.

Are you ready for Aromantic Spectrum Awareness Week?