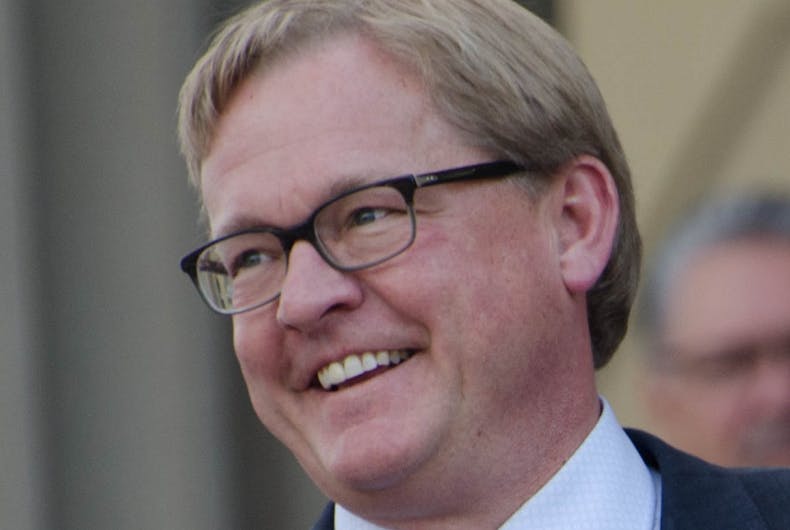 Two Baptist schools in Alberta have been told that they have to allow students to form gay-straight alliances.

The province’s education minister, David Eggen, issued an order to the two schools, telling them they had to allow students to form the groups in compliance with provincial law. The schools had earlier asked for exceptions because GSAs are “incompatible with their Christian beliefs and the mission of their schools,” according to the Globe and Mail.

The students at these schools might not be there by choice, and the government has an obligation to ensure that independent schools meet certain minimum obligations if they’re going to allow parents to force their children to spend over a third of each day at those schools.

Growing up queer can be hard: a young person has to learn quickly that there are violent consequences just for being themselves and that they have to closely monitor and control their own behavior every day. It creates a level of stress that straight teens don’t have, and it’s a lot to ask young people to deal with that burden alone.

I imagine that it’s only worse for LGBTQ youth growing up in a Baptist family.

GSAs are one way to relieve some of that stress. It’s easier to deal with a problem if you know you’re not alone.

The schools say that they have “Christian beliefs,” but what they really mean is that the adults there – administrators, some of the faculty, and parents – have religious beliefs, and they want to expose young people to those beliefs. There have to be limits to how much those adults can force on those teens, because parents aren’t perfect and minors are people too.

If the schools’ missions includes loneliness and anxiety for queer youth, then the government is under no obligation to respect that mission.