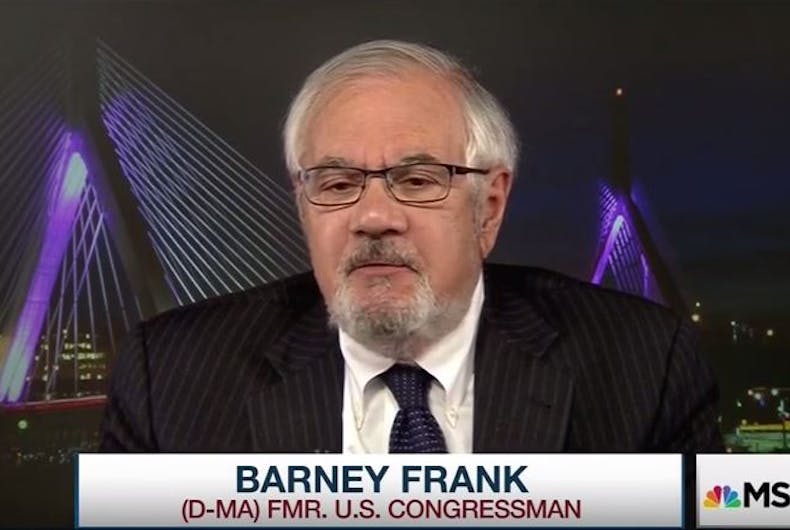 President-elect Donald Trump has recently come out against flag burning, tweeting that there should be penalties for the act, including a possible loss of citizenship. He has also said he wants to appoint Supreme Court justices in the mold of the late Justice Antonin Scalia.

In this there is a conflict, as Scalia voted on the side of flag burning as constitutionally protected free speech. While he told Piers Morgan in an interview for CNN in 2012 that while he objected to flag burning, and that he would ban it if he were king, it was protected by the Constitution under the First Amendment.

Former congressman Barney Frank pointed out this departure in philosophies between the president-elect and the late judge during an appearance on MSNBC on Monday, saying Scalia was “very strongly on the other side of [the flag burning argument].”

Frank, who is openly gay, said that perhaps Trump had misheard Scalia.

“I think there was a pronunciation problem there, you know. Scalia was actually the leading advocated of fag burning, not flag burning,” Frank said. “And I think that’s where he got himself a little confused.”

Trump had pledged to work against the Supreme Court ruling legalizing same-sex marriage, which Scalia voted against. He has since said the issue is “settled,” although the plaintiff in the case, Jim Obergefell, is not convinced he truly feels that way due to his history of flip flopping.

Watch video of the remarks below. 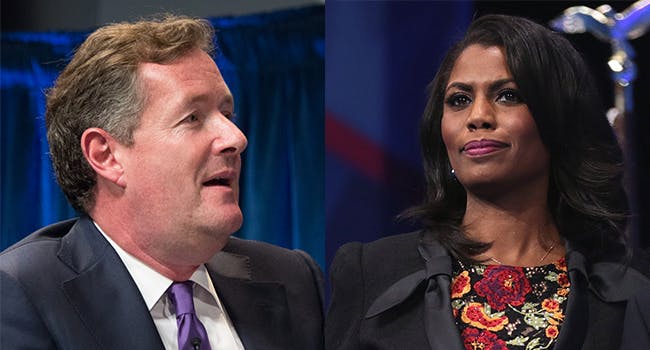