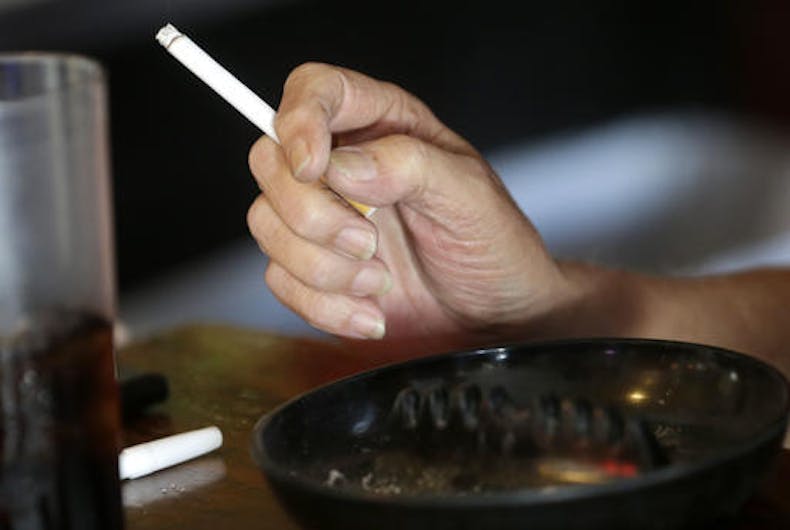 Trying to kick the habit is no easy task given the challenges LGBTQ folk already face, including anxiety, depression and post-traumatic disorder. Add to that the daily stress of combatting prejudice and stigma, and it’s clear why the Centers for Disease Control found a whopping 31 percent of queer Americans smoke.

That’s in stark contrast to the smoking among the overall population, Scientists say they’ve seen a drastic decline from 21 percent of all adults in 2005, to just 17 percent today.

The upside to quitting smoking is, simply put, longer life. Any smoker who quits today reduces his or her rate of lung cancer, stroke and heart disease by half in just one year.

Keep it up for ten years living smoke-free, and your risk for cancer is nearly the same as a lifelong non-smoker.

Be prepared to contact your doctor to find out how to end your addiction, and how to effectively screen your risk factors.

Watch the video below for the more insights, including the astounding amount of money LGBTQ Americans spend on cigarettes and tobacco products. 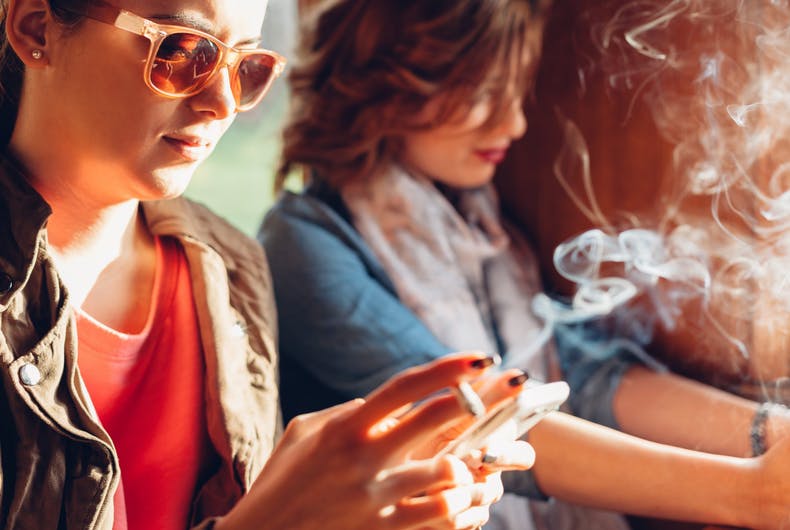 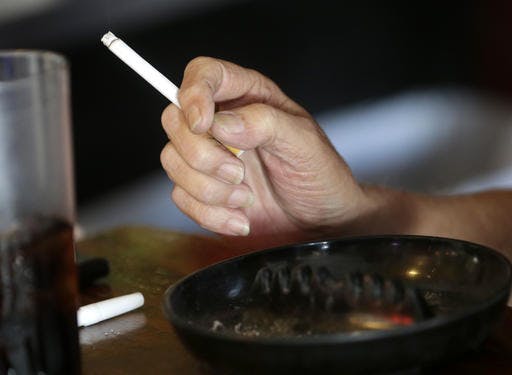 Photo: AP Photo/Gerald Herbert CHICAGO (AP) — Cigarettes contribute to more than 1 in 4 cancer deaths in the U.S. The rate is highest among…

Cancel reply
Be prepared: LGBTQ people at twice the risk for smoking dangers