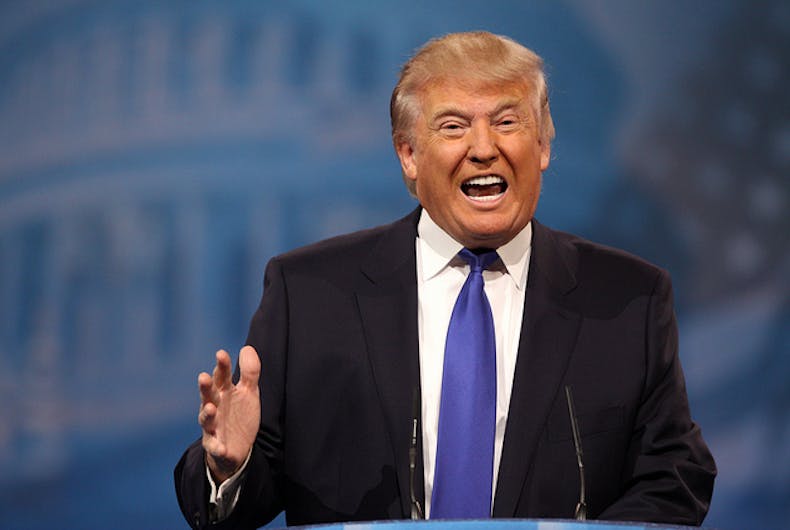 Several campaign donations to Kamala Harris made by Donald Trump and Ivanka Trump have been uncovered.

Harris and Trump are, today, enemies in the public eye. For example, last year the White House tweeted that Harris was “supporting the animals of MS-13” by speaking out against Trump’s immigration policy preferences.

At the time, Harris was a prosecutor who was known for her support for LGBTQ equality.

She opposed Proposition 8 in 2008, which banned marriage equality in California. When the Supreme Court struck it down in 2012, Harris officiated the wedding for the plaintiffs in that case.

Harris also started an LGBTQ hate crimes task force in her time as California attorney general and pushed for legislation to ban conversion therapy in the state.

Trump, though, was already positioning himself as a Republican in the GOP presidential primary at around the time he made that first contribution to Harris’s campaign. He was also making a name for himself by promoting the racist conspiracy theory that Barack Obama was not born in the United States.

According to a Harris campaign spokesperson, she donated the $6000 that Trump gave her to an organization that fights for Central Americans’ rights in 2015, which is the same year that Trump announced his 2016 presidential bid.

Trump has not commented on these contributions. 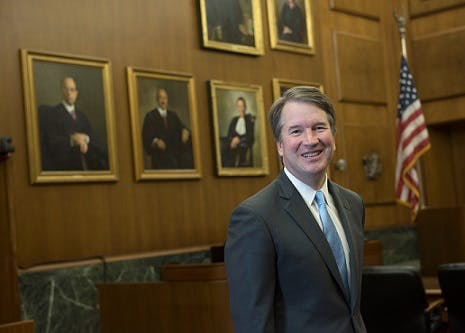 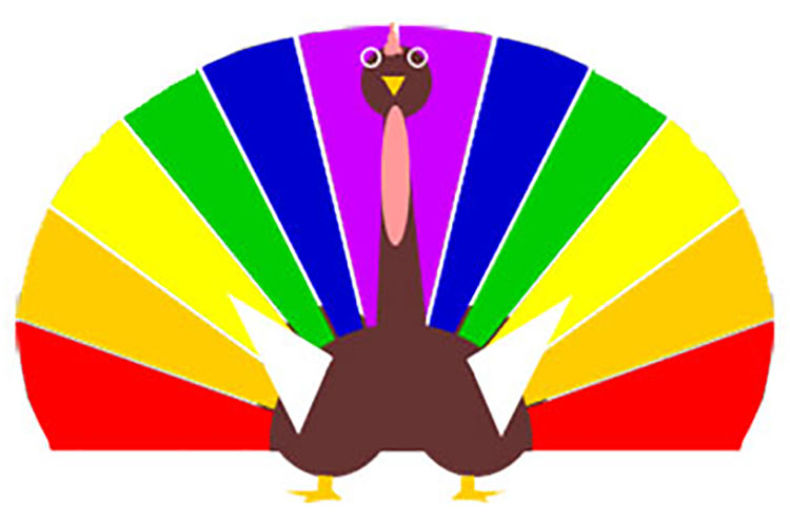 Cancel reply
Before he was president, Trump supported this pro-LGBTQ potential 2020 opponent