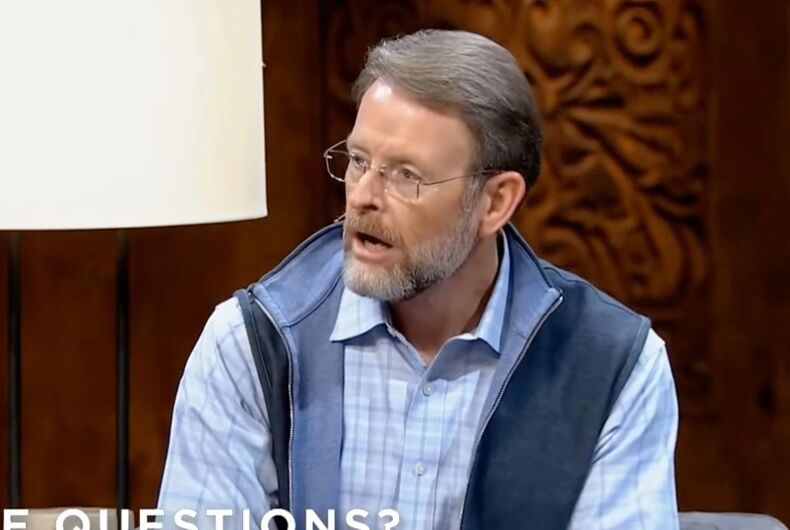 Hate group leader Tony Perkins, the head of the Family Research Council (FRC), went on a tear at Calvary Chapel Chino Hills in California on Wednesday night. FRC has been designated an anti-LGBTQ hate group by the Southern Poverty Law Center, an organization that monitors hate group activity nationwide.

Speaking with far-right pastor Jack Hibbs, Perkins sounded the warning bell for all of the imaginary religious right grievances, in particular transgender rights. Biden’s focus on civil rights protections is “literally from the pit of hell,” he claimed.

Related: The religious right doesn’t speak for all Christians about the Equality Act, but you’d never know it

“These are challenging times,” Perkins said. “I’m not, I am not gonna put any kind of spin on it, the policies that are coming out of this administration are literally from the pit of hell.”

“Within, within hours of taking office, forcing you as a taxpayer to be involved in funding abortions, not just here in America and abroad, around the world. The attack on religious freedom. The attack on our children with forcing schools, this transgenderism on elementary schools, secondary schools, colleges, and our nation’s military, our military has now become once again, a laboratory for social experimentation.”

“They’re treating our men and women in uniform as if they were laboratory rats for their social policy. So America’s in a very, I would say precarious situation.”

“America is in a very, very, I would say, precarious situation,” he added. “We’ve seen idolatry in different forms, but now it is so blatant. We’re in the 11th hour and I believe America is in serious trouble. We are literally shaking our fists in the face of God and challenging God, ‘If you’re really God, you do something.’ And he is God, and he will do something. That’s why I believe it is incumbent upon the church —followers of Jesus Christ—to cry out for God’s mercy, and a move of his spirit like we’ve never seen before in this nation.” 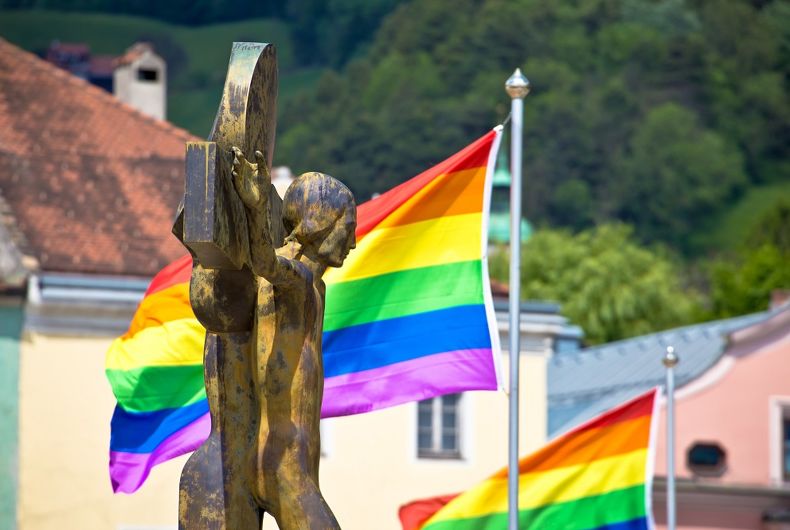