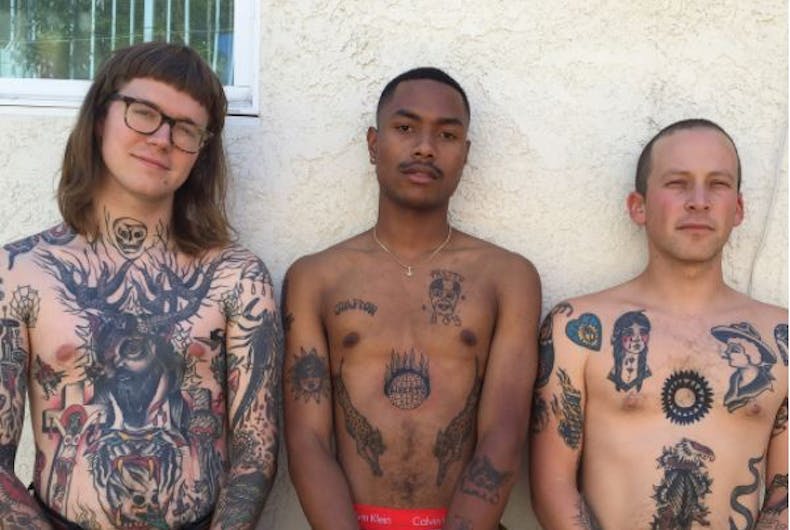 Bisexual musician and producer Steve Lacy has whipped up controversy after saying he isn’t interested in dating fellow black guys due to preference.

Lacy, 19, who has produced tracks for the likes of Kendrick Lamar and Vampire Weekend, and who released his debut solo record Steve Lacy’s Demo earlier this year to some acclaim, revealed on Tumblr that he was open to dating men.

Not all men need apply, however, as Lacy made clear. In another post to Tumblr, Lacy tried to explain why he didn’t consider black men suitable for dating, after an anonymous commenter asked if he owed it to himself to examine the issue further.

Lacy claimed growing up around black men that he viewed alternately as competitors and “brothers,” made it impossible for him to imagine “doing anything sexual” with them.

He said he loves black people, but “is just not attracted to black boys.”

He is now clearly anxious to have the whole topic go away, posting a message saying he will no longer be taking questions about his sexuality in yet another Tumblr post.

Reactions on Twitter have overwhelmingly been none too kind to Lacy:

steve lacy needs to stop talking, like just stand there and be weird in silence we don’t need to hear none of that

You wouldn’t even give yourself the time of day so how? 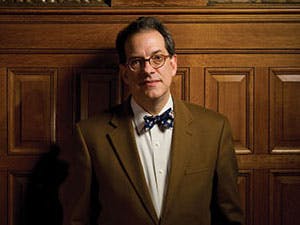 While it may come as a surprise to learn that Ulysses S. Grant’s great-great-grandson, Ulysses Grant Dietz, serves as Chief Curator for New Jersey’s Newark…