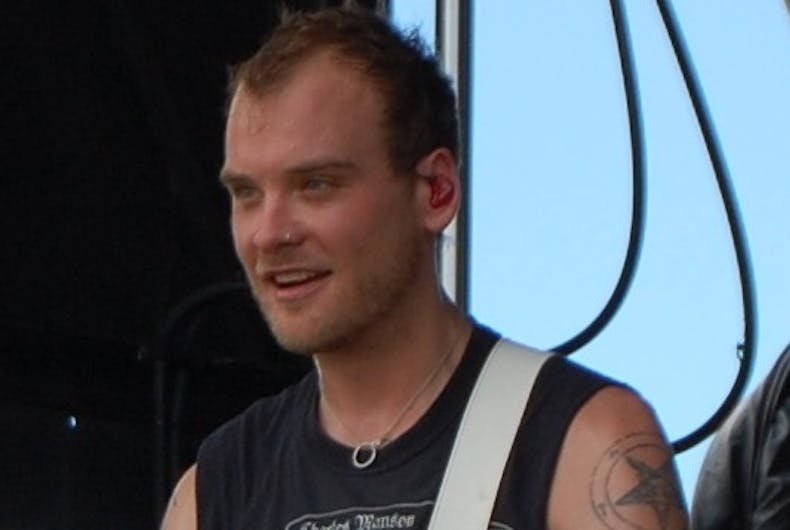 Since some things never change, Blink 182 guitarist and vocalist still gets called “gay” as an insult on social media.

Skiba responded to one of those commenters like, well, a rockstar.

An anonymous commenter told Skiba “ur gay” on Instagram, and Skiba had a few words for him.

thanks for taking time out of what must be a very busy schedule for little old me. Is being gay a bad thing? I don’t understand but again, thank you. I’m sure you’re a very happy and kind/compassionate person. Smart too. Probably immensely satisfied and successful in your life. I’m sure your parents didn’t mean it when they told you that you were an accident.

Casual homophobia can be found all over the internet, and many straight people insist that they don’t mean to offend anyone when they use homophobic slurs or the word “gay” as an insult.

It might be 2017, but outside of some limited circles, asking not to have your identity used as an all-purpose insult is a quick way to get yourself labeled “oversensitive.”

So kudos to Skiba for responding to this one head on. The only way casual homophobia will stop is by not letting it be so casual.