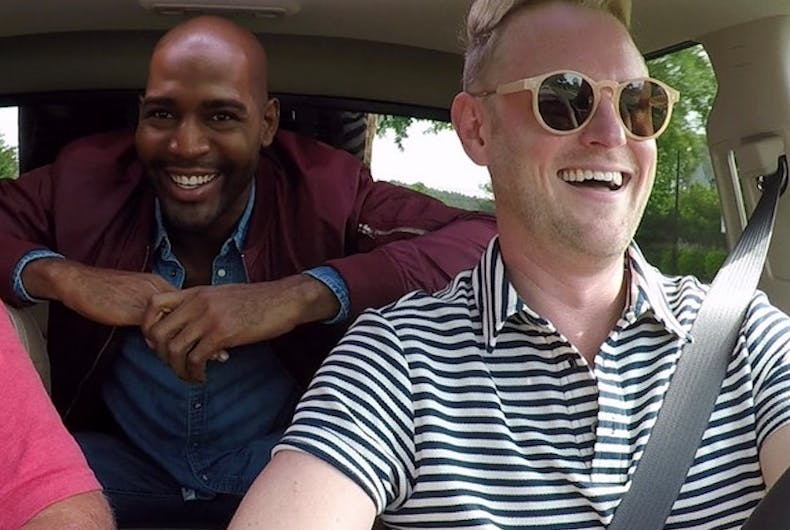 Berk later deleted his tweets in which he supported Brown and blasted ABC for including Spicer its reality competition Dancing with the Stars.

Brown and Spicer will both appear as contestants in the reality show’s 28th season. In an interview with Access Hollywood, Brown said of Spicer:

“People would look at us and think that we’re polar opposites but I’m a big believer that if you can talk to someone and meet in the middle that you can learn about each other and help each other both grow. So we have been chatting all day today. Like, he’s a good guy, a really sweet guy. Yeah, yeah, exactly. Karamo from Queer Eye saying Sean Spicer is a nice guy. I know. I know.”

Brown’s fans expressed disappointment that he’d praise a man who repeatedly lied to the press and defended Trump’s baseless and racist lie that three to five million people voted illegally in the November 2016 election. After initially responding to and blocking upset fans, Brown later deleted his Twitter account.

During the hubbub, Berk weighed in by writing a series of tweets which read:

As if being on @DancingABC with the Stars wasn’t already one of the most grueling things anyone can put themselves through, celebs now have to deal with the producers & casting planting political land mines to blow you up. I’m very saddened by what my cast mate @Karamo is trying to deal with today. We’ve been trained over and over to not talk smack about anyone in interviews and to try and be as nice as possible. When being backed in a corner about voicing his opinions about @SeanSpicer, Karamo’s media training kicked in as we are trained to do.

Don’t talk negatively about people in interviews! Always be nice! It’s frankly a really shitty situation to be put in and @ABCNetwork should be ashamed of themselves for having put the cast in the position of having to take a political side on a fucking dance competition. Everything around us is constantly too political as it is. Shame on you ABC for now making this beloved show political by casting one of the biggest liars who has ever been. It’s called “Dancing with the STARS” and the fact that you’re calling him a star is disgusting.

Berk then deleted the above tweets.

Before Brown deleted his Twitter account, Buzzfeed News reports that he wrote, “I see you & I hear you. I’m bringing my personal message of love, equity & inclusion to the dance floor. I want it to eclipse & triumph over divisiveness and hatred.” 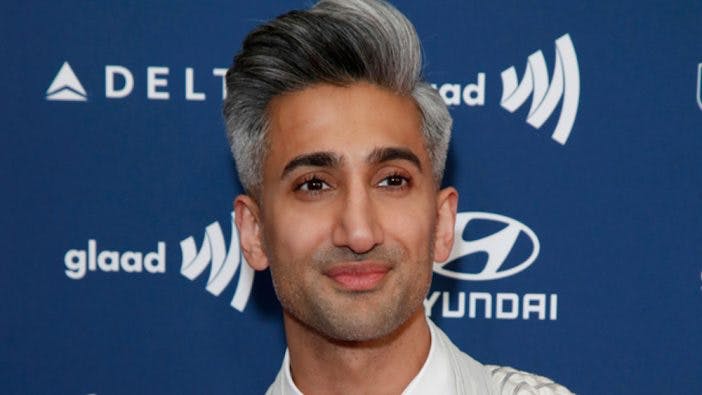