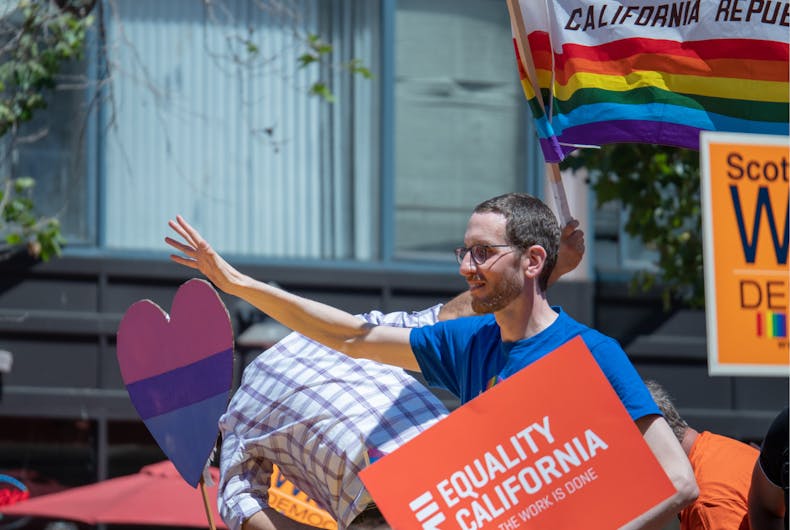 Between 2013 and 2017, people living with HIV rose by 5.1%, but the death rate of people with HIV also increased by 4.4%, according to the California Department of Public Health. LGBTQ, African American and Latinx community members are affected the most, according to their data. While new diagnoses have decreased, white people had a larger decrease (13%) than any other community.

Related: HIV transmissions dropped 71% in the UK. But don’t expect a similar drop in the US.

Among other STDs, Weiner’s office reports that over 400,000 Californians live with Hepatitis C as well.

“This bill, SB 859, would require California to make a plan to end this epidemic, and help state agencies access the necessary resources to do so,” Weiner. a Democrat representing San Francisco, said in a statement.

S.B. 859 calls for the Human & Health Services Department (HHS) and the Office of AIDS in California to “create a comprehensive master plan to end new infections of HIV, HCV and other STDs.” If passed, they will then organize a Stakeholder Advisory Committee to help facilitate their efforts, and then submit a report to Gov. Gavin Newsom and the state legislature annually, every October 1 through at least 2030.

The plan follows in New York’s footsteps, after they implemented a similar plan under Governor Andrew Cuomo in 2014. ““California has long been at the forefront of the fight against HIV and STIs, but we’re at risk of falling behind…we need aggressive action to remain a leader in this critical public health effort,” Weiner told NewNowNext.

“We have the tools to end new infections of HIV and STDs…what we’re missing is political will,” Weiner said.

This is the latest bill that Weiner has introduced in California that aims to curb HIV/AIDS in the Golden State. A bill he introduced in 2017 that would ban corrective surgery on intersex babies died on the Assembly floor yesterday. He also endorsed Presidential candidate Elizabeth Warren this week as well.

Communities of color are especially impacted.

We know how to end these epidemics. We just need the political will. https://t.co/EHHQchI8NY 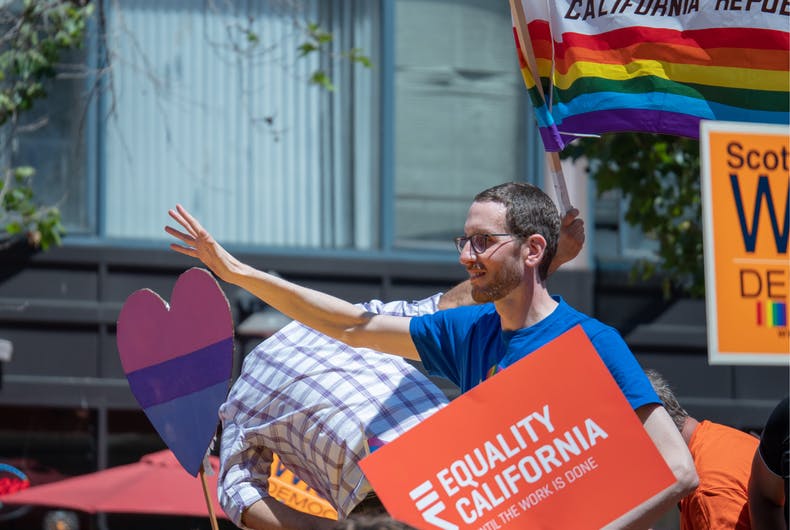