LOS ANGELES — Jamie Foxx and Elton John are among a number of celebrities participating in a new public service announcement to raise awareness for homeless LGBT youth of Los Angeles.

“Any Given Tuesday” is a short film that features a boy whose parents kick him out after finding out he is gay. Living on the streets, he is raped, takes drugs, turns to prostitution to make money, and eventually contemplates suicide.

The PSA benefits the L.A. Gay and Lesbian Center, which offers counseling, GED preparation, job placement, mentoring, medical care, food, clothing and a place to stay for the reported 40 percent of homeless youth in Los Angeles who identify as LGBT.

For more information about the L.A. Gay and Lesbian Center, click here. 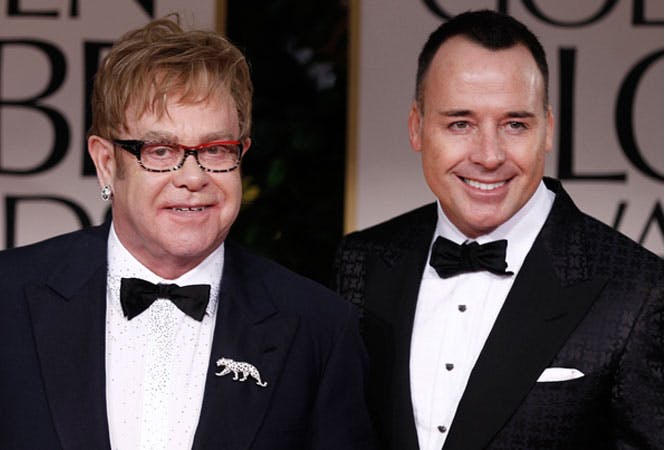 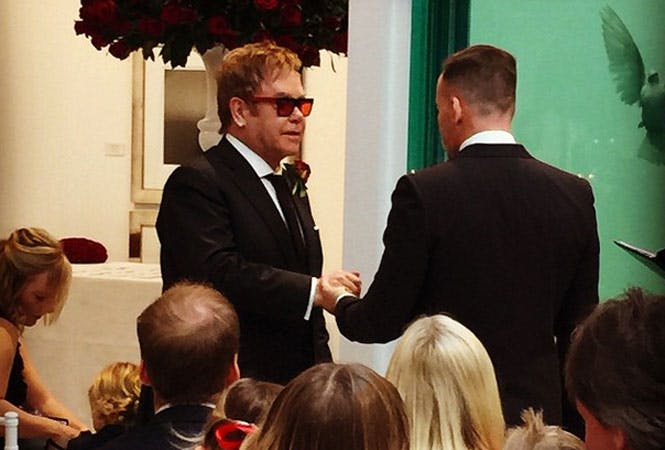