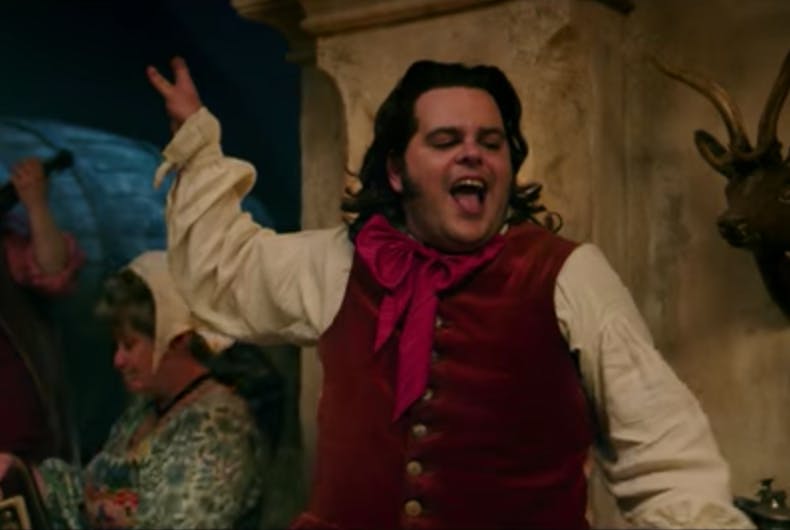 In a departure from past precedent, Chinese authorities have declined to censor the gay kiss in Disney’s Beauty and the Beast.

The film, which opens today, doesn’t even come with a parental guidance warning for young viewers, Quartz reports.

That the film passed the Chinese censors comes as a surprise in light of past censorship of television shows and other media featuring gay content. Last year, China’s State Administration of Press, Publication, Radio, Film and Television last year banned television shows from depicting homosexuality. That ban appears to have extended to online content as well, with the 2016 take down of a viral internet comedy featuring bisexuality called Go Princess Go.

But films may be subject to less stringent review. The same year that censors took down Go Princess Go, they approved Seek McCartney, a film about the secret romance between two men on a road trip to Tibet. It was the first LGBTQ-themed commercial film to be released in the country.

In the live-action reboot of the Disney classic, Gaston’s flamboyant manservant LeFou tries to kiss him. But some have suggested that because it’s such a small part of a film with an overarching heterosexual storyline, the “gay moment” didn’t ruffle censor’s feathers.

“LeFou is somebody who on one day wants to be Gaston and on another day wants to kiss Gaston,” director Bill Condon told Instinct magazine. “He’s confused about what he wants. It’s somebody who’s just realizing that he has these feelings. And Josh makes something really subtle and delicious out of it. And that’s what has its payoff at the end, which I don’t want to give away. But it is a nice, exclusively gay moment in a Disney movie.”

The remake of Beauty and the Beast has also faced protests and calls for censorship in other Asian countries, such as Malaysia, where Disney has declined to release the film rather than edit out the gay kiss. A Hong Kong Christian primary school and Singapore’s National Council of Churches have also raised objections. Neighboring country Russia has banned children under age 16 from seeing the film, describing it as “gay propaganda.” A movie theater in Alabama has also decided not to show the movie over its gay content. 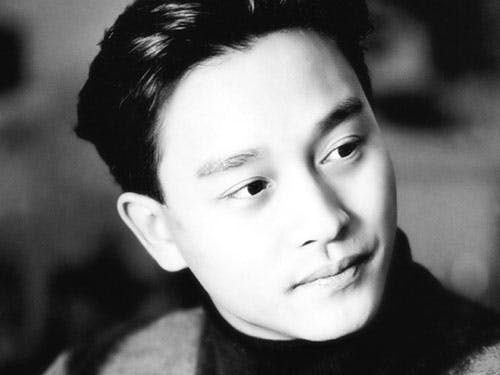 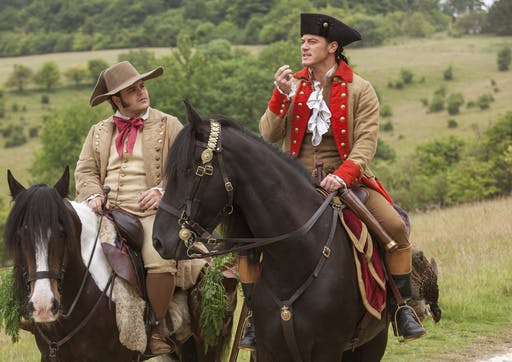 This image released by Disney shows Josh Gad as Le Fou, left, and Luke Evans as Gaston in a scene from, “Beauty and the Beast,”…