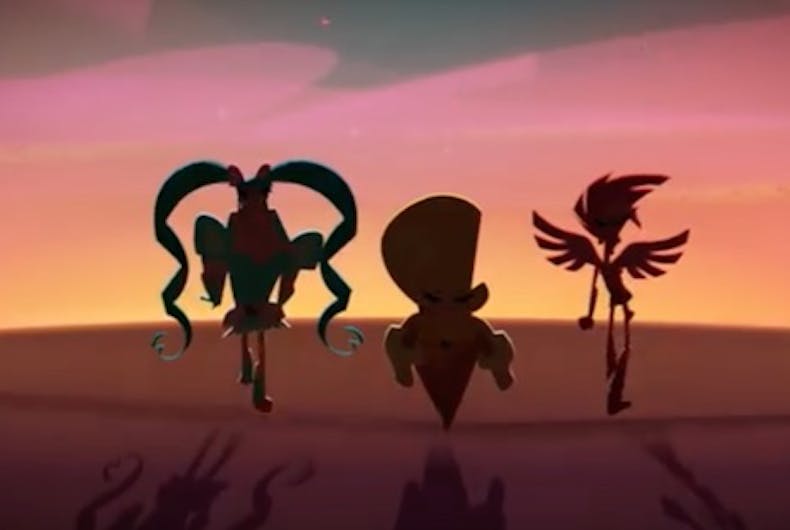 The Christian Film and Television Commission is demanding Netflix cancel plans for an upcoming drag queen superhero cartoon, saying the show is “driven by a politically correct transvestite agenda.”

A petition started by the group asks supporters, “Netflix offers wholesome shows like ‘Clifford, the Big Red Dog’ and even ‘VeggieTales.’ But do we really want our children to sit down to watch a fun new superhero cartoon series and instead have them lose their innocence to sexual wickedness?”

At time of publication, over 26,000 people had signed the petition.

The group also strangely insinuates that the company is forcing employees to create the series against their will. They claim the show will cause children to “lose their innocence to sexual wickedness.”

“Netflix has taken the skill sets of those who create wholesome, educational content for children and has inserted the homosexual agenda into their content,” the would-be censors claim.

Netflix hasn’t released many details on the show beyond a brief trailer and the characters’ names. The show revolves around a trio of harried department store clerks who transform into drag queens Lemon Chiffon, Cran’s Sapphire and Crimson Scarlet “ready to combat shade and rescue the world’s glitter from the evil villains.”

No release date has been set.