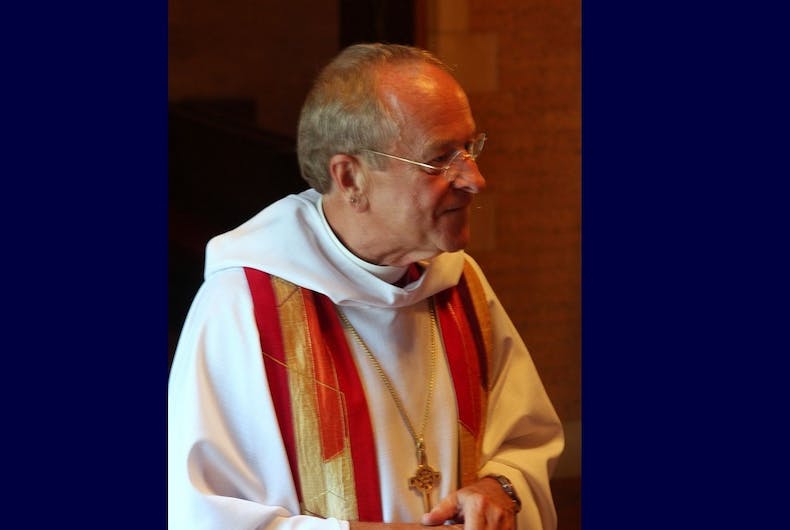 Gene Robinson’s consecration as Bishop of the Episcopal Diocese of New Hampshire sent shockwaves through the Anglican church. He is now retired.Photo: via Wikipedia

The Church of England reaffirmed its anti-gay stance in new guidelines that say that only straight, married couples should be having sex.

Bishops issued new pastoral guidance for the Church of England, which is part of the Anglican Communion, which includes the Episcopal Church in the U.S.

Related: Clergy vote shows there is no compromise on LGBTQ rights in Anglican church

“For Christians, marriage – that is, the lifelong union between a man and a woman, contracted with the making of vows – remains the proper context for sexual activity,” the guidance says.

“Sexual relationships outside heterosexual marriage are regarded as falling short of God’s purposes for human beings.”

The Church of England does not recognize same-sex marriages, and the pastoral statement is a response to civil partnerships becoming available to opposite-sex couples in parts of the U.K.

The Church of England wants to be clear that civil partnerships do not count as marriage when it comes to having sex.

A civil partnership “is not predicated on the intention to engage in a sexual relationship,” the pastoral statement says. As evidence, it says that a civil partnership cannot be annulled if it is not consummated or ended because of infidelity (the U.K. does not have no-fault divorce).

“Because of the ambiguity about the place of sexual activity within [gay and straight civil partnerships], and the church’s teaching that marriage between a man and a woman is the proper context for sexual intercourse, we do not believe that it is possible for the church unconditionally to accept civil partnerships as unequivocally reflecting the teaching of the church,” the guidance says.

But other Anglican churches, like many in Africa, oppose LGBTQ members of the clergy and same-sex unions. The churches in the U.S. that defected from the Episcopal Church joined the Anglican Church in North America, which is in full communion with the Church of Nigeria.

Churches that oppose LGBTQ equality make up a significant part of the Anglican Communion, but young people in more LGBTQ-friendly countries could be turned off by the Church of England’s anti-LGBTQ stance.

“The C of E is unable to get over its fixation on homosexuality, which is driving the the national church into a position more like a fundamentalist sect and does not speak to the vast majority of younger people today,” Linda Woodhead, a professor of politics, religion, and philosophy at Lancaster University, told the Guardian. 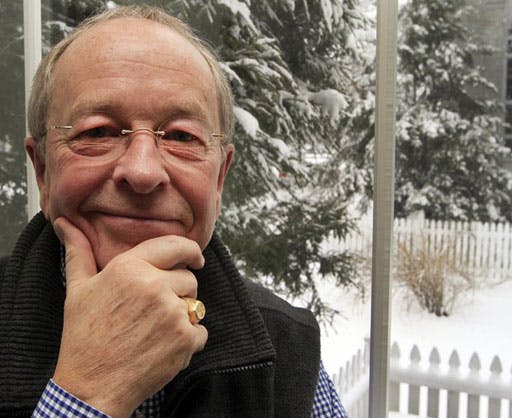 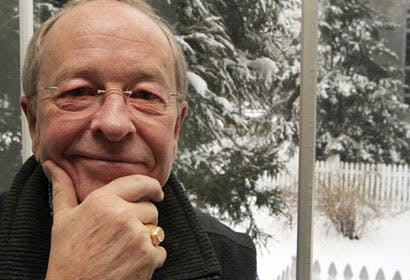 “Hi! I’m Gene Robinson!” The man grasped my hand warmly in the Billings airport, looking me directly in the eye, smiling, and — I’ll admit…