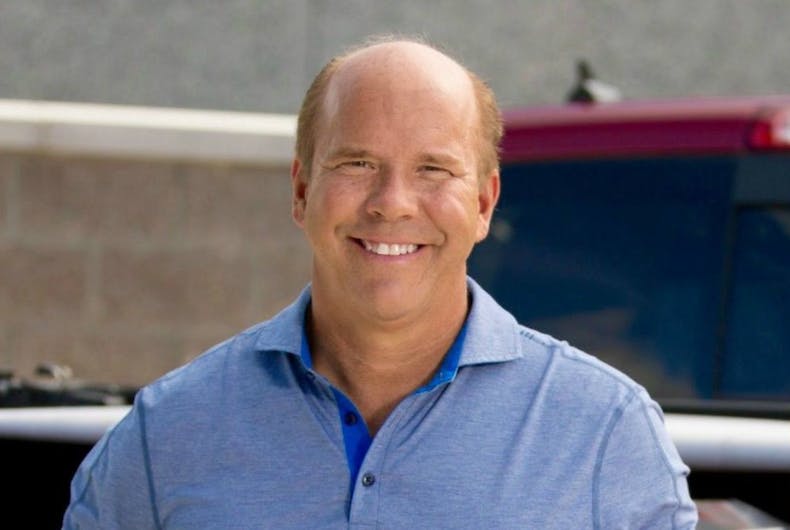 “I believe the children are our future,” Whitney Houston once sang. “Teach them well and let them lead the way.” It’s pretty clear lately that they aren’t waiting for anyone to let them.

After the March for Our Lives, Maryland Democratic congressman — and presidential candidate — John Delaney made an observation on his Facebook page.

The March for Our Lives and the movement started by a group of savvy student survivors in the wake of the the shooting at Marjorie Stoneman Douglass High School in Parkland, Florida, is perhaps the biggest reaction to a mass shooting in recent memory.

It doesn’t show any signs of stopping, and anyone who thinks it’s going away or that the young people behind can be “handled” using the will learn otherwise. Conservative media start Laura Ingraham may be among the first.

After Ingraham gloated on Twitter about Parkland student David Hogg’s college rejections, she apologized after two sponsors dropped her show. Hogg called on supporters to contact Ingraham’s sponsors, and now as many as eight sponsors have dropped Ingraham’s show.

Like Delaney said, Generation Z has technology that allows them to “go around things they don’t like” and “care about results.”

The young people behind this movement have harnessed the tools of the media to essentially go around media gatekeepers to take their message directly to like-minded people everywhere. They understand that they needn’t wait for anyone to decide that their movement is news. They make it news themselves, amplifying their voices and those of others like them.

Just a few years ago, another movement harnessed the tools of media to make the entire country aware of an issue that rarely got national attention, if it even got that much attention. It used tools like online video to turn local stories into a national issue.

Black Lives Matter arrived “at a moment of crisis that called for a movement that values and demands respect above respectability” and didn’t balk at disrupting “business as usual.” It made the nation aware of the names and stories of black Americans like Trayvon Martin, Rekia Boyd, Tamir Rice, and Sandra Bland, who died because of police violence, extra-judicial violence, or in police custody.

Black Lives Matter changed the political discourse and demanded that political candidates prove that black lives mattered to them, and detail what they would do to counter structural racism. The movement was willing to embrace confrontation to get results.

Borrowing pages from previous movements like the Civil Rights Movement, and employing the tools of the media, young Americans are coming together to call for an end to gun violence.

Thankfully, they aren’t about to shut up and go away. They may be just the change we need.