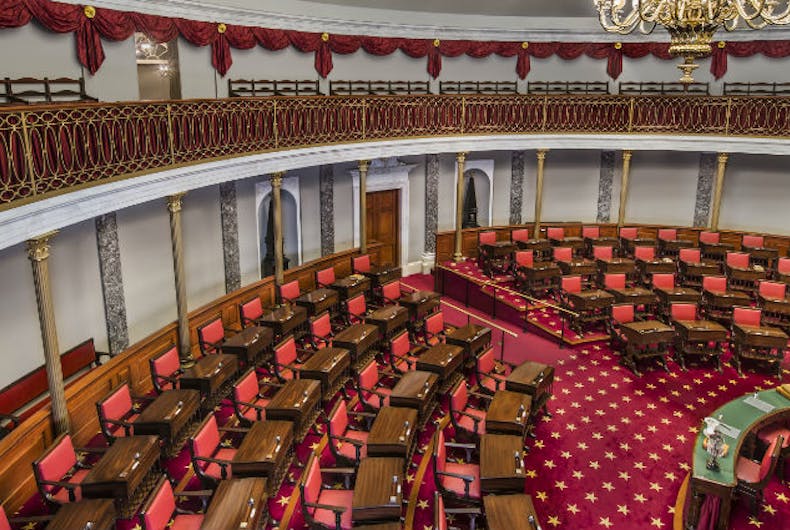 In politics, money talks, and right now what it’s saying to incumbent Senate Republicans is that they’re in a whole lot of trouble.

The 2020 Senate election map has 23 seats held by Republicans on the ballot, compared to just 12 for Democrats. Unfortunately, most of the GOP seats are in states that Trump carried, and one of the Democrats – Doug Jones of Alabama – is in office only because even Alabamans couldn’t stomach the idea of voting for Roy Moore, the anti-LGBTQ judge who liked to hit on teenage girls.

But if Republican incumbents were feeling safe, the most recent fundraising numbers will convince them otherwise. A number of GOP senators saw their fundraising lag behind Democratic opponents, inverting the usual benefits of incumbency.

Some of the most vulnerable Republicans are among those lagging in the dollar department. Colorado Sen. Cory Gardner is considered the most likely to lose re-election. He’s in a state that’s increasingly Democratic and that just elected the nation’s first gay governor.

Garnder raised a respectable $1.7 million over the last three-month period. Democrat John Hickenlooper (who briefly ran for president) raised $2 million. The difference doesn’t look like much, but Hickenlooper only started his campaign in August, so he had just one month to raise more than Gardner did in three.

In Arizona, Martha McSally lost her race for Senate in 2018 to Kristen Sinema, only to be appointed to the Senate when John McCain died, leaving a vacancy. She raised $2.7 million during the quarter, but opponent Mark Kelly, a former astronaut and the husband of Gabby Giffords, raised almost twice as much.

Susan Collins of Maine, who prides herself on being a moderate, is increasingly out of step with a state that favors Democrats. (Her vote for Brett Kavanaugh was the last straw for many.) Collins pulled in only about half of what her primary challenger, Maine House Speaker Sara Gideon, did in the quarter.

Gardner, McSally and Collins have long been vulnerable, but the fundraising numbers show that other incumbents may also be facing problems. Iowa Sen. Joni Ernst, Georgia Sen. David Perdue and North Carolina Sen. Thom Tillis all saw Democratic opponents either outraise them or come close. Even Senate Majority Leader Mitch McConnell was outstripped in fundraising by Democrat Amy McGrath, which may be largely a reflection on how much Democrats and those outside of Kentucky hate McConnell.

The implications of the odds shifting in favor of the Democrats in the Senate are two-fold. One is that it would be really good news for LGBTQ rights, since the Senate would no longer be the graveyard for legislation passed by the House, like the Equality Act. The other is that it would be a sign that President Trump is dragging down the party.

The 2018 midterms were a referendum on Trump, with devastating results for Republicans. If 2020 is a repeat, the party really has a problem and no easy exit. Trump owns the Republican party now, and its fortunes are tied to his. No amount of money can overcome that. 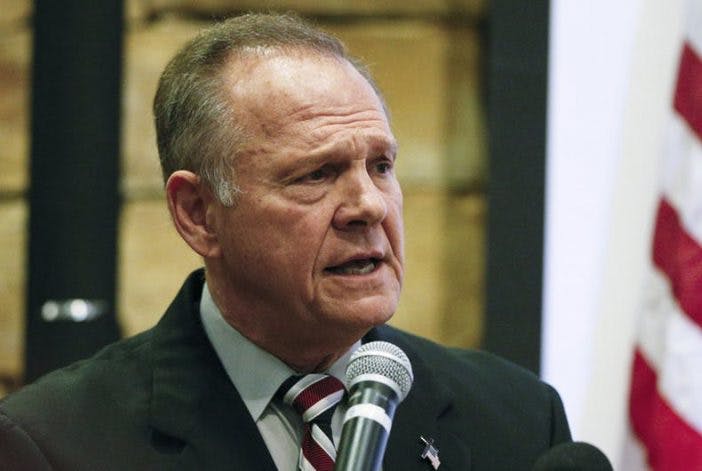