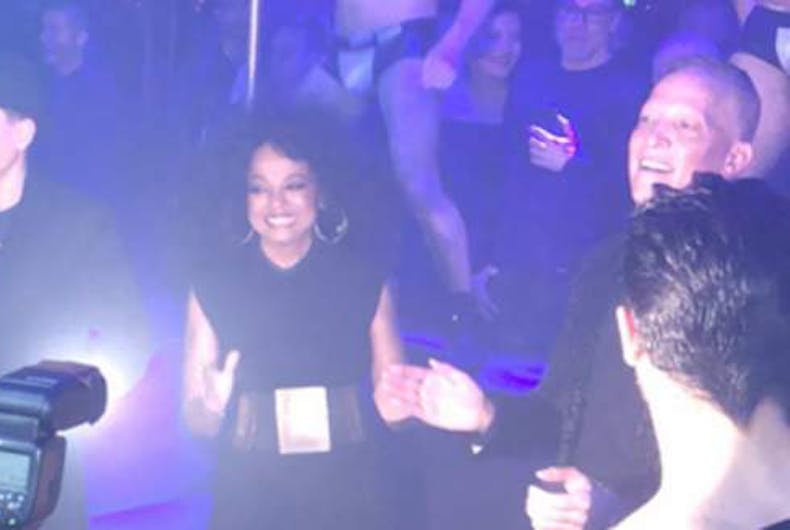 Diana Ross and her son, Evan Ross, dropped in at West Hollywood gay bar The Abbey on Saturday night and patrons went wild for her dance moves.

The DJ cranked up her hit “Ain’t No Mountain High Enough,” and the 73 year-old showed that she can still tear up a dance floor. She even spent some time over by the go-go boys.

Ross recorded a version of the song while she was with The Supremes, and released her solo version in 1970. It was remixed, by Eric Kupper, StoneBridge, and Chris Cox, and others, and re-released last year. 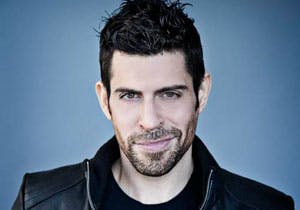 Eric Alán has two distinct personalities. To bring in the bread, he works three consecutive weeks as an oil rigger out in the Gulf Coast.…

J.K. Rowling and some of the merchandise on the site she’s promotingPhoto: Shutterstock/screenshot of wild womyn workshop J.K. Rowling promoted an online store that sells…