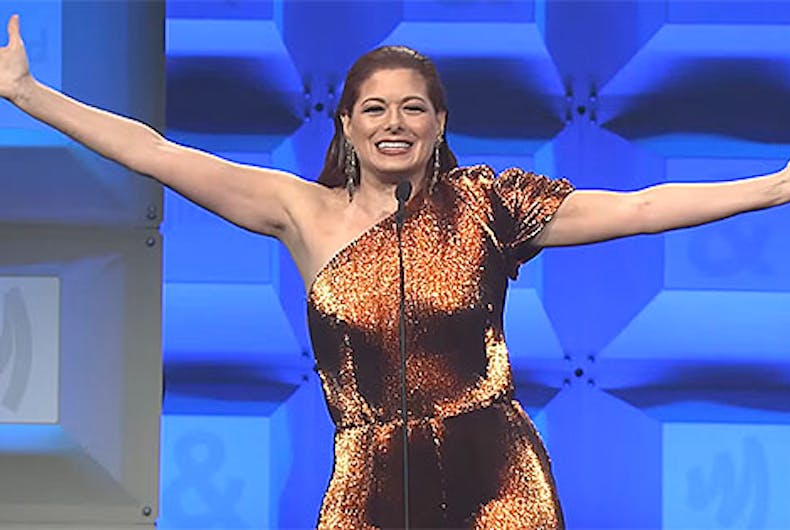 Megyn Kelly debuted her new show on NBC this week and the while the cast of Will & Grace were the guests, LGBT people were not amused. Kelly made a gay joke that landed badly and the queer internet rose in revolt.

“Is it true that you became a lawyer, and you became gay, because of Will?” Kelly asked an audience member. “I don’t know about the lawyer thing, but I think that ‘Will & Grace’ thing and the gay thing is going to work out great.”

While NBC called the comment “tongue in cheek,” star Debra Messing quickly announced her displeasure as any celebrity does. She took to social media.

In the comments of an Instagram post, Messing told fans, “Honestly I didn’t know it was MK until that morning. The itinerary just said Today Show appearance. Regret going on. Dismayed by her comments.”

Now Page Six is reporting that Messing’s comment has landed her in hot water with the head honchos at NBC.

“Debra was told to cut it out by someone high up in the NBC Entertainment division run by Bob Greenblatt, via her agent or publicist,” according to a corporate executive.

Will & Grace made its grand comeback last night after being off the air since 2006. 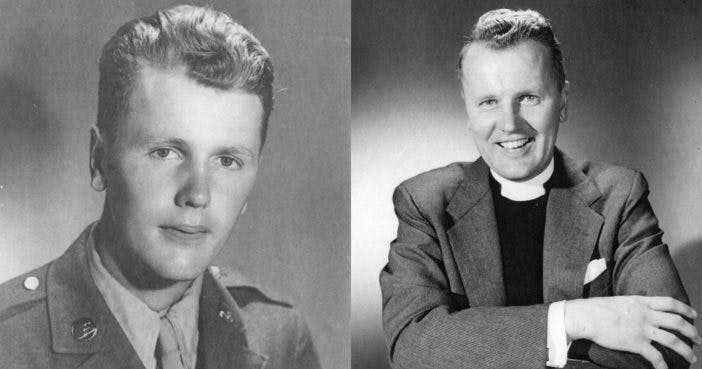 My name is Robert J. Paradis. I would like to honor my friend, Reverend Robert W. Wood. Some of you will know him, most may…

Cancel reply
Did Debra Messing get in trouble with NBC for dissing Megyn Kelly on social media?