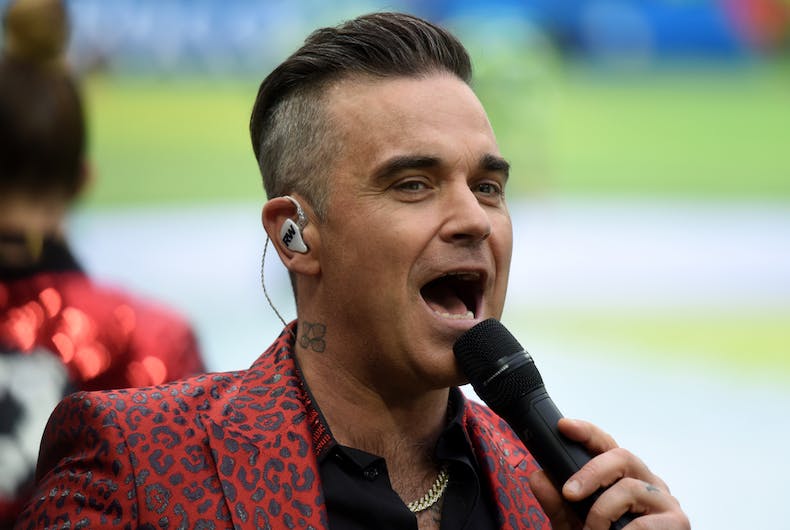 Felix Shepherd, 20, may have knocked the X Factor judges off their feet with his “All I Want” by Kodaline rendition, but then something else happened.

Celebrity judge Robbie Williams asked a deeply personal question that some say was completely unnecessary and even inappropriate.

Before his number, Williams asked Shepherd to share part of his personal history with the audience. Shepherd explained that his hope was to be “more than just a transgender guy” on the show.

Which prompted Williams to follow up with, “When you were born, what was your name?”

Shepherd responded, but Williams kept prodding. Next he asked, “When did you know you were Felix?”

Even though he went along with the questioning, Shepherd’s Twitter fans weren’t necessarily as forgiving.

robbie williams just asked a trans guy’s birthname in front of a live audience on the x factor, i’m fuming

#XFactor okay so Felix is lovely and I’m really proud to see another trans person on the TV, but has No-one told Robbie Williams it’s considered pretty darn rude to ask someone’s birth name? That’s quite an on-the-spot situation to be put in, having to explain oneself.

G E N D E R I D E N T I T Y | watching @thexfactor and touched by @felixjshepherd performance whose personal story makes his journey here all the more special. He shared the fact that he… https://t.co/Nj8zly0kEQ

I just wanted to say that I was in no way offended by Robbie’s question but, I do realise everyone is different!
Thanks for all the support ? 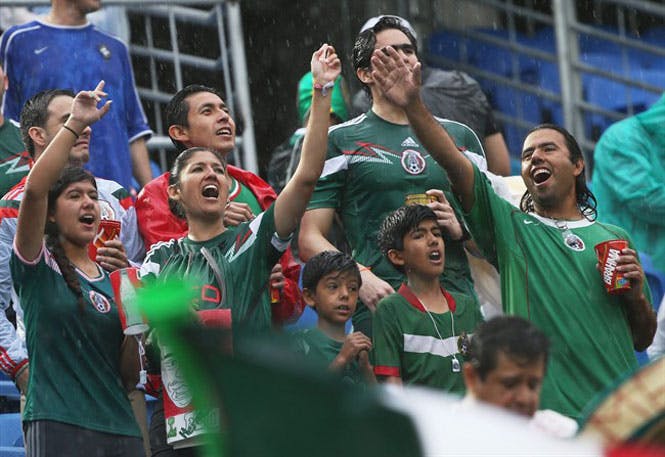