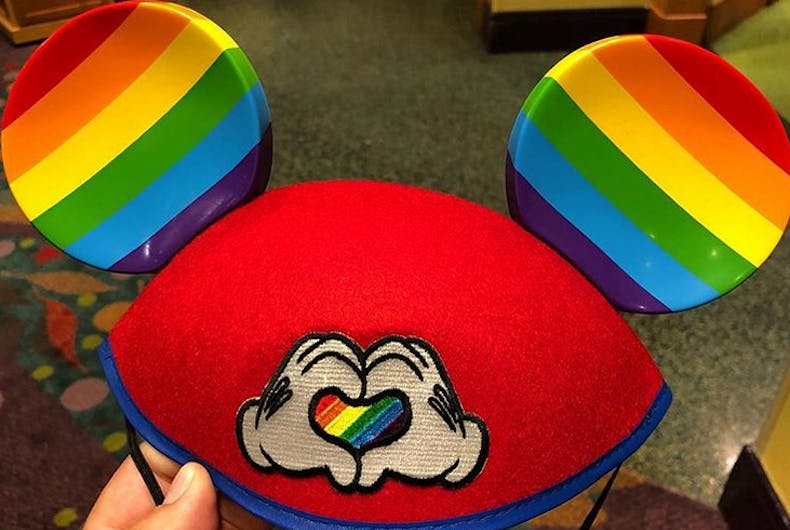 Mickey Mouse ears are a fun hat to wear at a Disney park, and usually they’re black with a Disney logo in the middle.

The new pride ears are rainbow colors with a red cap. Instead of the more common logo, there are two gloved hands making a rainbow heart.

The ears are being sold only at Disneyland and Disney World. A spokesperson for Disney said that it will be available through Disney’s site and app, but it’s currently not listed.

Fans are already trying on the new rainbow ears. 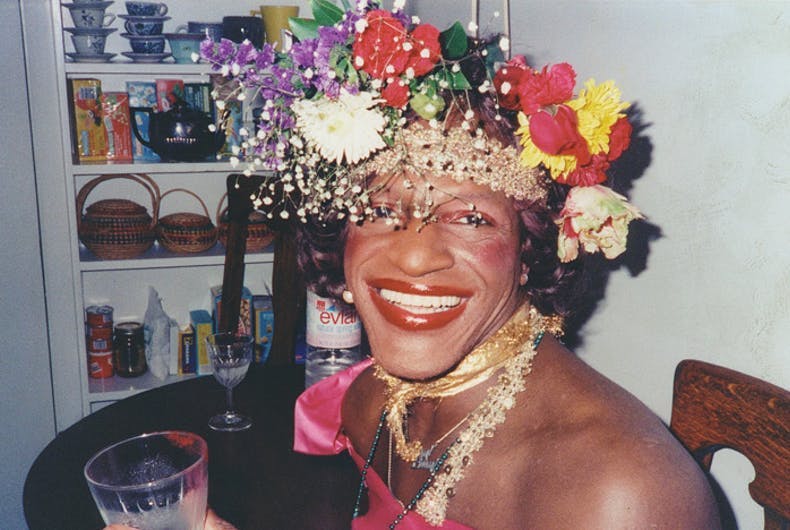 Marsha P JohnsonPhoto: ONE Archives A state park in New York was renamed yesterday in honor of legendary trans activist Marsha P. Johnson. In an… 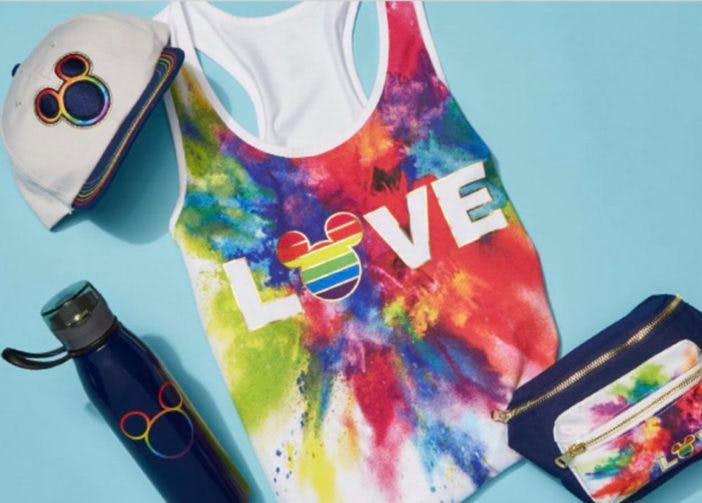 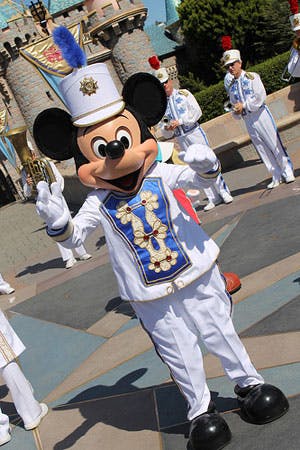 During the last few weeks of winter holidays, Pope Benedict VXI and several of his delegates including Illinois Cardinal Francis George and the United Kingdom’s…