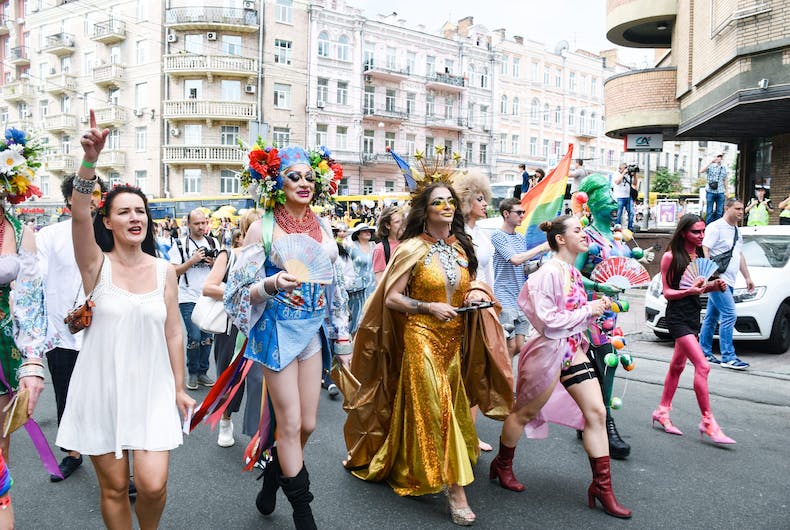 Missouri Republican Ben Baker has introduced legislation that could imprison librarians who host a drag queen story hour or allow youth to check out books on LGBTQ topics.

Drag queens, who don’t tend to back down from bullies, are now planning a massive protest at the state capitol and they’re putting out the call for queens from around the nation to join them “to show Ben Baker and the legislature this kind of bill is just bad policy.”

“Queens, Kings & everything in between!” a Facebook event page reads. “It’s time we stand together at the Missouri State Capitol! Even if you don’t do drag, but support drag queen storytime – come support and rally with us!”

“We will be heading to Jefferson City, MO in full drag to show senators & legislators that we aren’t the monsters here. That all we are doing is providing a space for learning and getting kids excited about reading. Knowledge is power! So join us at noon on the stairs of the state capitol, and make a sign if you wish. And please share this event, let’s make this huge!”

While Baker denies that his legislation would ban the books since they would be moved to a “restricted” area of the library, he doesn’t deny that his motivation is the recent “drag queen story hour” trend that has performers reading age-appropriate books to children.

Tanner Rambo, a local promoter who is organizing the protest, told the Springfield News-Leader that the whole controversy is nonsense.

“You’re talking about people in big, poofy dresses telling stories in funny voices and trying to get kids interested in reading, which I think we should all want,” he said.

The protest is planned for March 7 at noon. 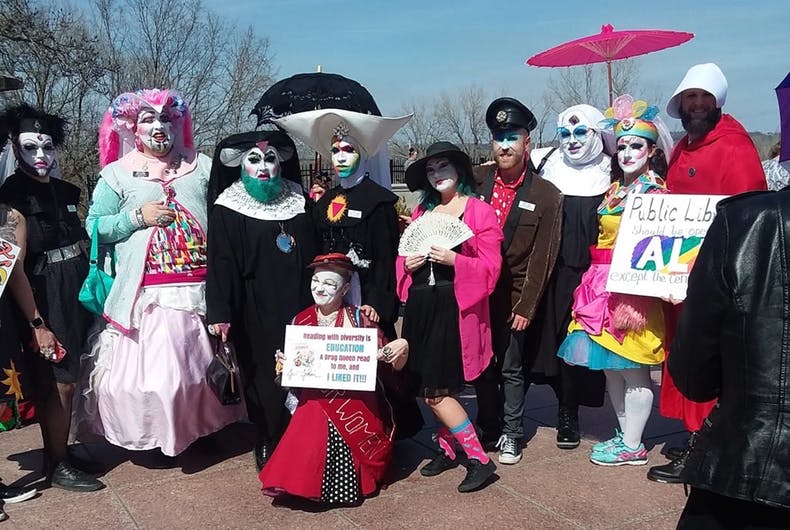