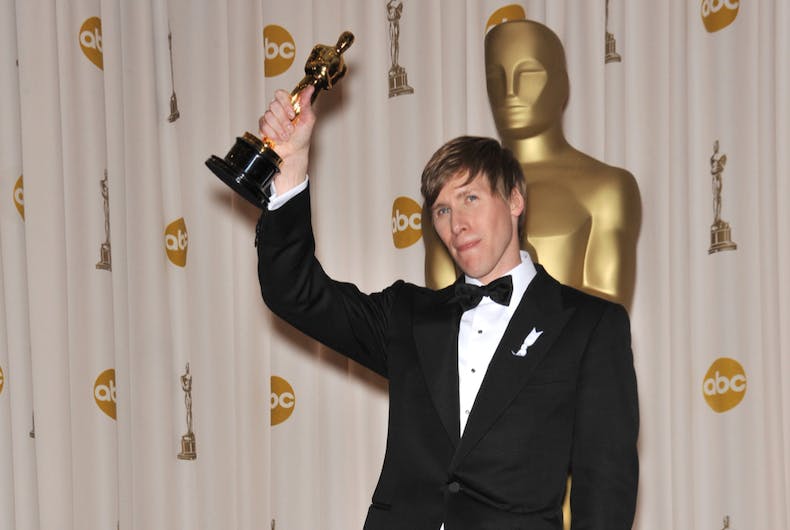 Dustin Lance Black’s trip to Australia took an unexpected twist when the award winning screenwriter and activist was stopped and accused of shoplifting at a Woolworths grocery store in the Gold Coast.

Black took to Twitter immediately following the encounter, tweeting that he was stopped and had his bag checked.

After one of his followers asked Black if he’d received an apology from the chain or store personnel, Black responded that he hadn’t.

“No apology at all. Just an accusatory zombielike look in their eyes,” he said.

OMG. NO. No apology at all. Just an accusatory zombielike look in their eyes. So I just got a refund for the drink I’d just PURCHASED and went elsewhere. So silly. Tourists be warned! https://t.co/lrl9bGXsKn

After other users responded, Black continued to discuss the ordeal on Twitter, warning tourists to avoid the store.

“But any kidding aside, I do suggest folks avoid this odd place. It was very aggressive and strange,” he wrote to one person. “Vile way to treat people,” he told another.

So far the store has yet to apologize to Black, who is in the country as his husband, Olympic swimmer Tom Daley.

I am. And I still will. But any kidding aside, I do suggest folks avoid this odd place. It was very aggressive and strange. Not a way to treat anyone, particularly in a time when you’d think AUSTRALIA would like to show its best to world. @woolworths #Fail

So targeting & treating people as criminals for absolutely no reason & w/ no explanation (even when asked), chasing them down as they leave the store (after having made a purchase) & accusing them of a crime is the norm in AU or just @woolworths? ? Vile way to treat people.

Good question. I asked the same. That’s when they got nervous, started walking in circles, and stopped making eye contact. ?‍♂️ 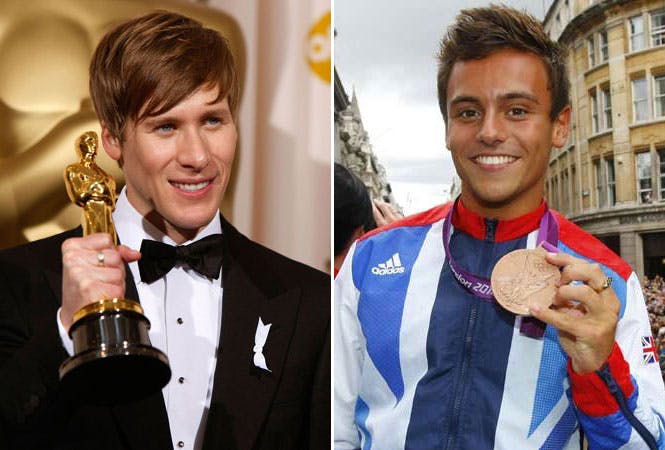 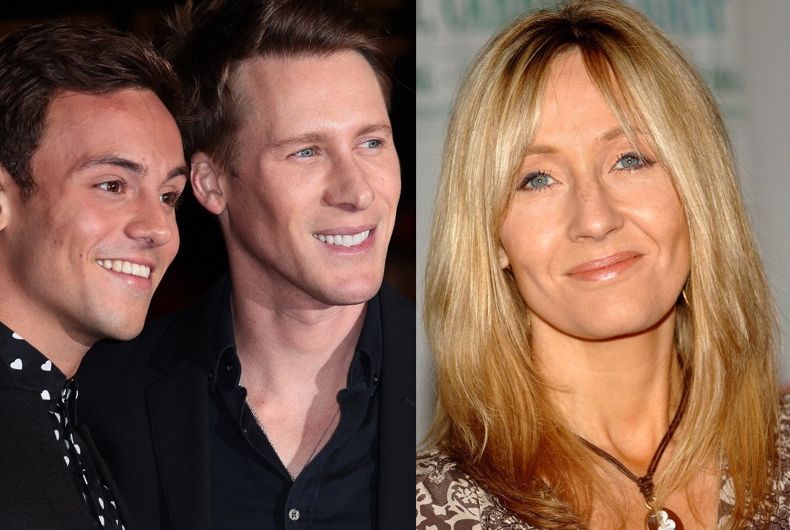 Dustin Lance Black and husband Tom Daley (l)/J.K. RowlingPhoto: Shutterstock Out Olympic diver Tom Daley said in a recent interview that he can no longer… 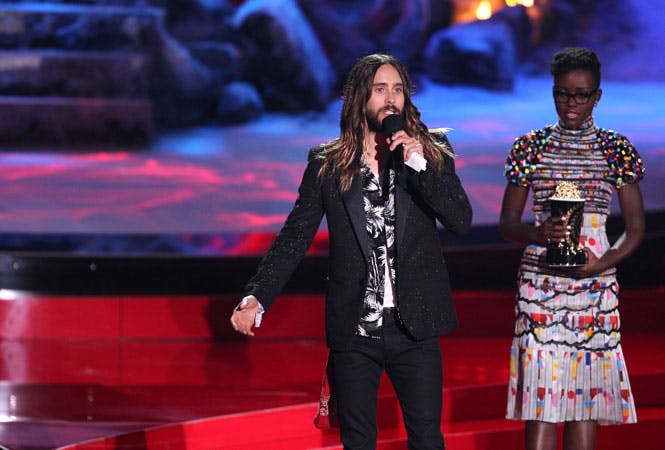