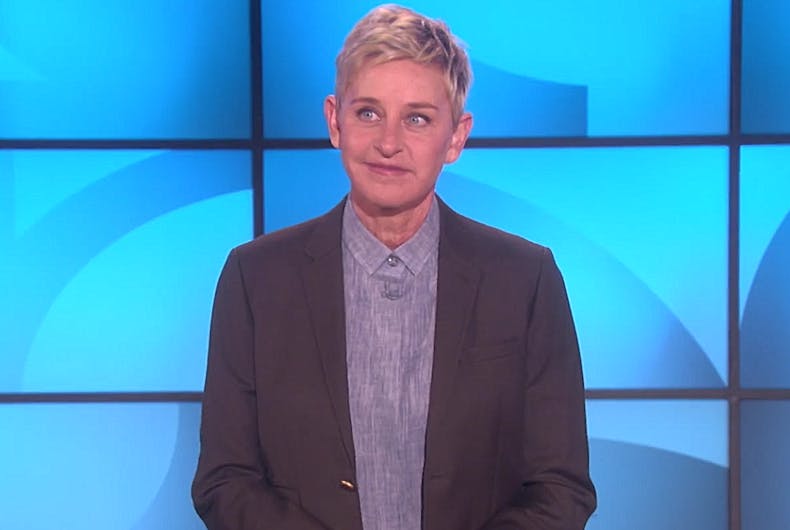 On Monday a video went viral of United Airlines kicking a passenger off a flight. Ellen talked about the incident on her show, making it clear that she does not think what United did was OK.

Over the weekend, United wanted four employees to get on a full flight from Chicago to Louisville so that they could work on a later flight. The airline offered $800 for passengers to give up their seats, but none of them took the offer.

Instead, since they’re really bad at decision-making, United sent security guards to drag randomly-chosen passengers off the flight, including a doctor who had to take the flight to see patients in the morning.

Of course there was video, and of course it went viral.

United CEO Oscar Munoz’s non-apology for “having to re-accommodate” the passengers didn’t help much either. It sounds like he’s just so used to treating customers like garbage that he just couldn’t see why people would be upset.

Well, it turns out Ellen doesn’t agree with United either.

Joking that she might have to have some members of her audience escorted out of the building, she proposed a simple solution for United Airlines to avoid this situation in the future: stop overbooking flights. 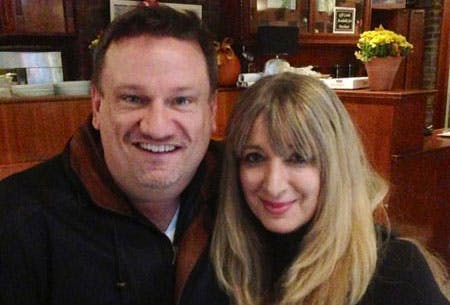 Having read and enjoyed the LGBT novel Missing, by Drake Braxton, which I found to be a fun and unique romance/mystery, I wasnít surprised when…