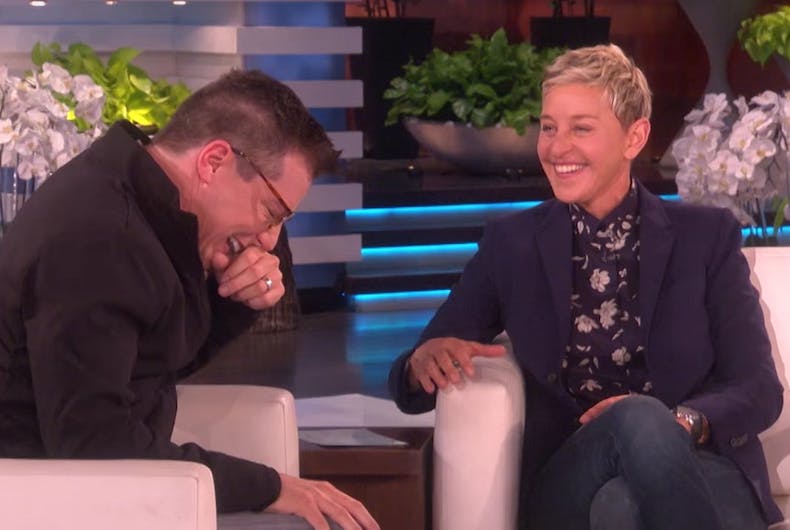 Sean Hayes, who plays Jack on Will & Grace, was on Ellen’s show yesterday, and their conversation about their careers quickly devolved into a competition.

Sean made a shady comment about Ellen’s interviewing skills, and when she asked how long he has been acting in Will & Grace, he responded, “Longer than 15” years. Ellen got her talk show 15 years ago.

Ellen then specified that she meant how long he was on Will & Grace “before you all got canceled.”

“I think it was longer than your sitcom,” Sean said, referring to Ellen’s 90’s sitcom that was canceled shortly after she came out.

“Oh yeah, that’s right, I had to come out first for you all to do that sitcom,” Ellen responded.

The two cracked up over their “Battle of the Gays.” 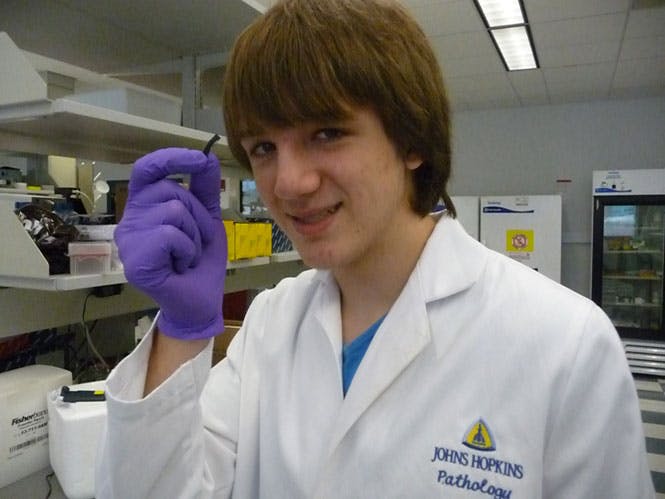 CROWNSVILLE, Md. — The age of 13 is a time when most American teenagers worry about their freshman year of high school, begin experiencing their…

Cancel reply
Ellen & Sean Hayes have a ‘Battle of the Gays’