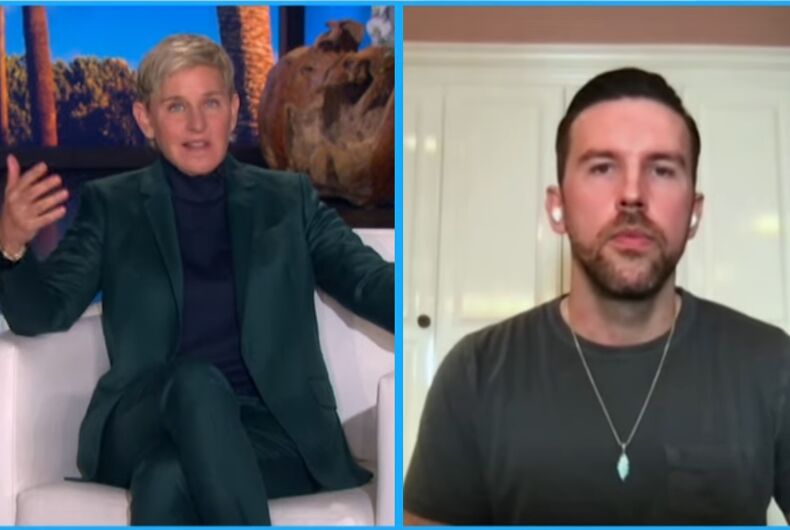 T.J. Osborne – one of the two Brothers Osborne – is having a busy week. Just after he came out in an interview with Time yesterday, he’s on The Ellen DeGeneres Show today to talk about how he felt it was a “perfect time” to come out to his fans.

“That’s kind of the really beautiful thing of all this for me is I’ve never really come out to very many people,” said the musician who has been nominated for four Grammys and who has won seven CMA awards. “I find it really awkward and uncomfortable.”

“I kind of got to this point to where I knew there was really never going to be the perfect time,” he said. “It’s so wild to me to think about, really, the perfect time is always now.”

He went on to say that he didn’t expect to get so much love and support from people when he came out, referring to the outpouring of supportive messages for him on social media.

“To have people that I never even expected to say anything reaching out to me, people that I feel like personify masculinity and straight culture to the Nth degree, who are coming out with a lot of pride for me,” he said.

“That was really the moment that made me feel like, ‘Wow, that was there the whole time.’” 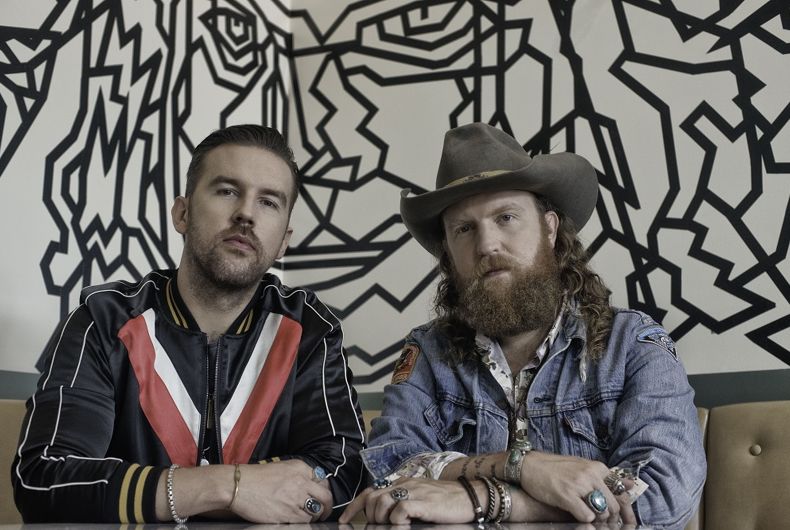 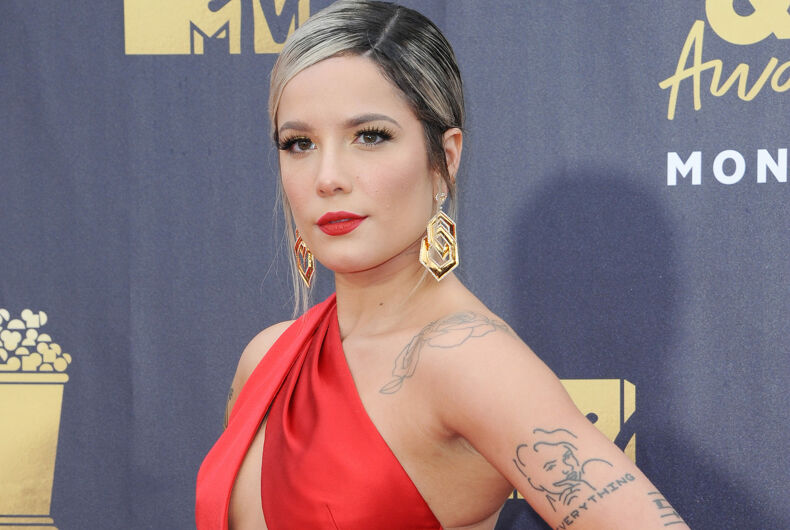 Ellen talks to country music star T.J. Osborne about how coming out is “awkward & uncomfortable”