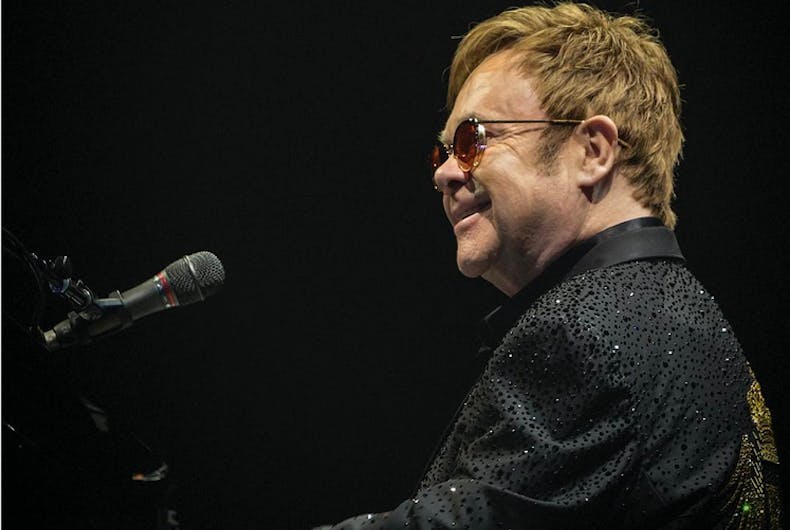 Elton John says he’s “overwhelmed with gratitude” showed by his fans after he announced that he would be canceling his shows until June to deal with a potentially fatal infection.

Yesterday a representative for the singer said that Elton caught a “harmful and unusual bacterial infection” while on a flight home from Chile. Upon returning to the UK, Elton became violently ill so he was hospitalized and spent two nights in intensive care.

He was told by doctors to rest, and that’s just what he’s doing: he canceled his Las Vegas shows scheduled for this next week and another concert in California. His next scheduled show is in June, and his representative said he is expected to make a full recovery.

After the cancellation was announced yesterday, he posted on Instagram that he has received a lot of kindness from his fans.

Woke up this morning to an avalanche of kindness and well wishes. I’m overwhelmed with gratitude. Thanks so much to everyone for reaching out. I’m resting well and getting stronger every day. I’m looking forward to getting back on tour in June.

Elton also thanked his doctors in a statement and apologized for “disappointing” his fans with the canceled concerts. 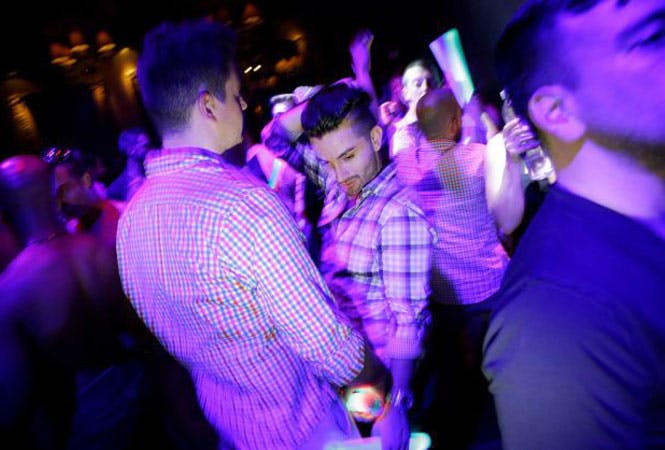 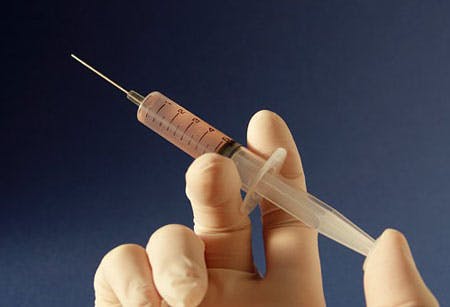 Earlier this year, outbreaks of bacterial meningitis cropped up among gay and bisexual men in New York and Los Angeles. Fear gripped gay communities in…