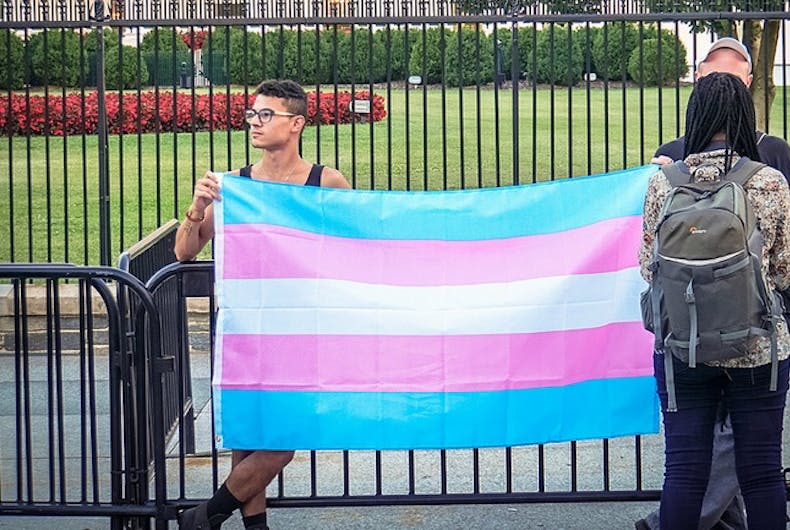 A federal judge just rebuked the Trump administration for saying that it would implement its transgender military ban, arguing that one of the injunctions against the ban in still in place.

District court Judge Colleen Kollar-Kotelly, who is hearing the Doe v. Trump challenge to the ban, issued a notice that her injunction, which prevents the military from implementing a ban on transgender servicemembers, is still in place.

There are four federal cases against the transgender military ban, and all of them had issued injunctions against the ban as of last year.

In January, an appeals court overturned Kollar-Kotelly’s injunction against the ban.

Several weeks later, the Supreme Court overturned two others. The fourth was lifted earlier this month.

But Kollar-Kotelly ruled on Tuesday that the appeals court’s decision could still change.

After that, the appeals court would have to issue a mandate vacating the injunction.

She wrote that the military must “maintain the status quo as it related to the accession and retention of transgender individuals in the military.”

“We are grateful for the district court’s clarity in stating, unequivocally, that the injunction against the transgender military ban remains in place,” said Jennifer Levi, an attorney for GLAD, which is working on the case. 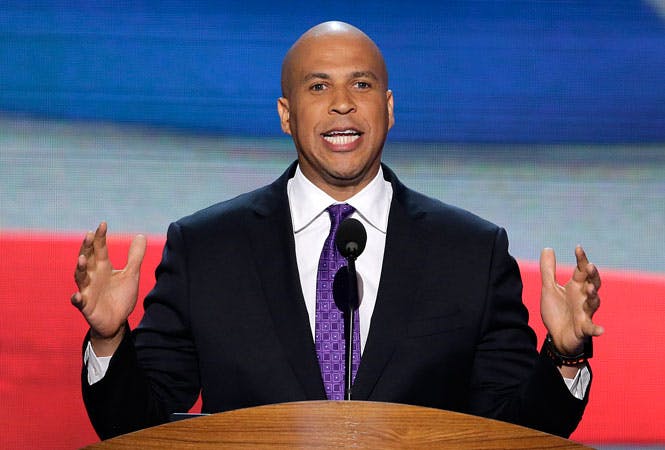 WASHINGTON — When the U.S. Senate passed a bill to ban job discrimination against gay and transgender people, its newest member’s first impulse was to… 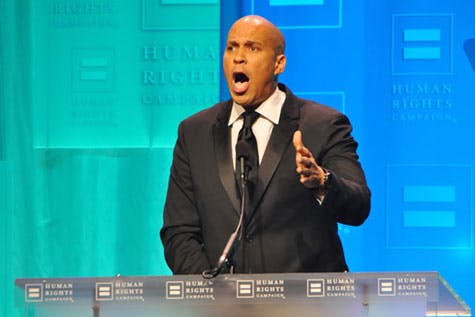