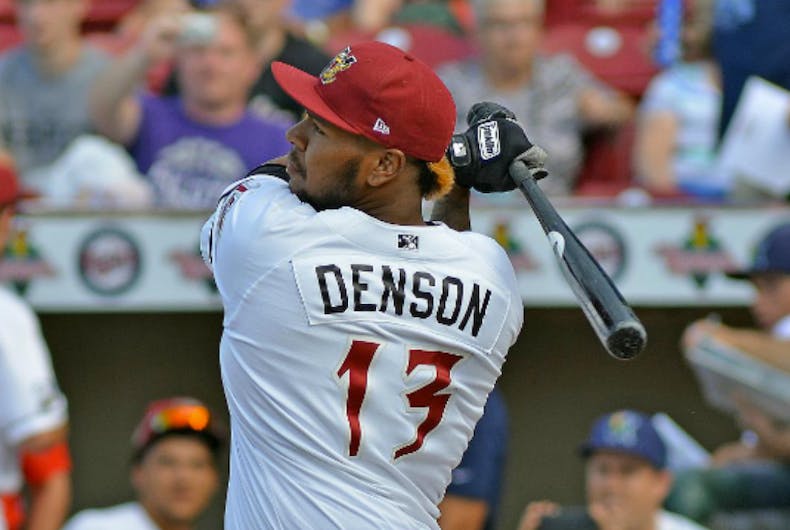 The first out gay professional baseball player announced his retirement from the sport this week.

Milwaukee Brewers minor-league first baseman/outfielder David Denson, 22, who started his professional baseball career in 2013 and came out in 2015, said his departure from the sport was unrelated to being openly gay.

“Leaving the game has nothing to do with my coming out,” Denson told the Milwaukee Journal Sentinel. “That wasn’t a factor at all. This was a decision I made purely from a baseball standpoint.”

If anything, the pressure to be a positive role model for gay athletes inspired him to stick it out as long as he did.

“I’m sure I’m letting some people down. But I still feel like I’m connected to the game and my fans, and I want to stay connected to them. I want to be a role model for so many people,” he said. “I think I opened the door. I showed just because I’m gay doesn’t make me any different or less of a person. If there are others who want to come out, hopefully they have my story to fall back on and see it’s OK.”

Denson, who had a rough last season, said he no longer feels the same passion for baseball — a sport he’s been playing since age 3.

“My feelings weren’t in the game anymore,” Denson said. “My passion for the game and drive for the game wasn’t there anymore. Don’t get me wrong. I love baseball. Baseball will always be in my heart. But wanting to do it as a career was no longer there for me anymore.” 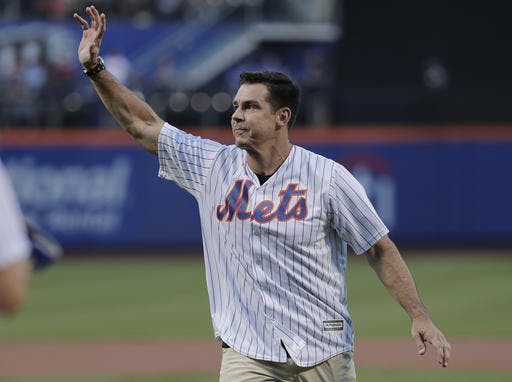 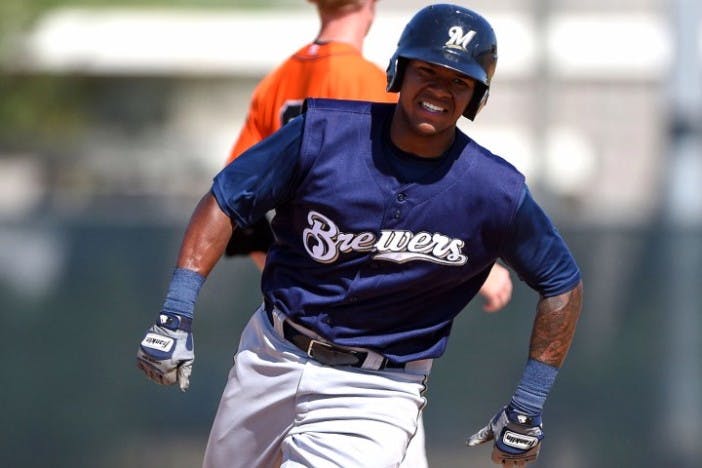