He won a Democratic primary tonight to represent the Miami-area District 113 in the Florida House of Representatives, and faces no GOP opponent this fall.

Florida had been the largest U.S. state never to have elected an out state lawmaker. It is also among the largest states without significant statewide LGBT non-discrimination laws.

“David’s election sends a message to Tallahassee that LGBT Floridians will be heard. Finally, we will have an authentic LGBT voice in the state capitol who will be unafraid to speak up and speak out for fairness,” said Chuck Wolfe, president and CEO of the Victory Fund.

Another Victory Fund-endorsed candidate, Joe Saunders, also won his Democratic primary to represent Florida House District 49. He now moves to the general election this November in a bid to join Richardson at the state capitol. 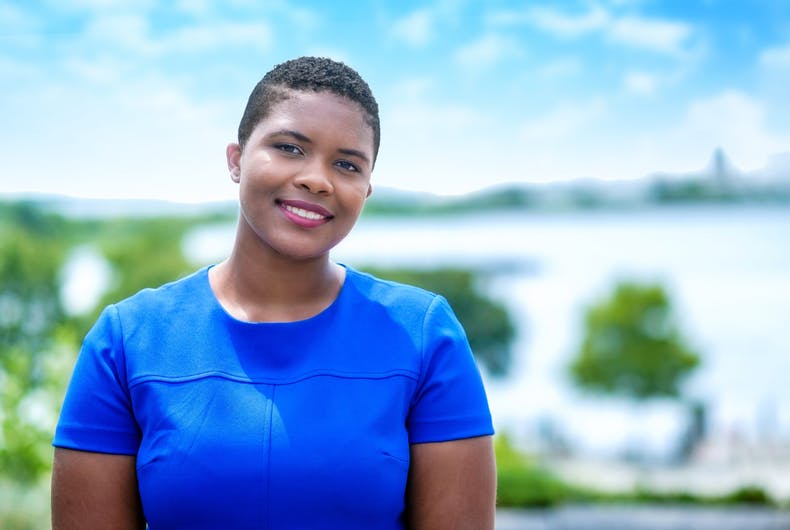 Democratic Rhode Island Senator Tiara Mack is one of many new, out lawmakers in the U.S. Photo: Benjamin Branchaud There are dozens of out LGBTQ… 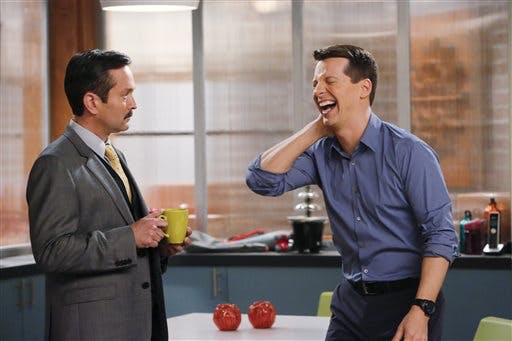 NEW YORK — There’s something antiquated about the custom long known as the Fall TV Season. It was born of a bygone era (and still…