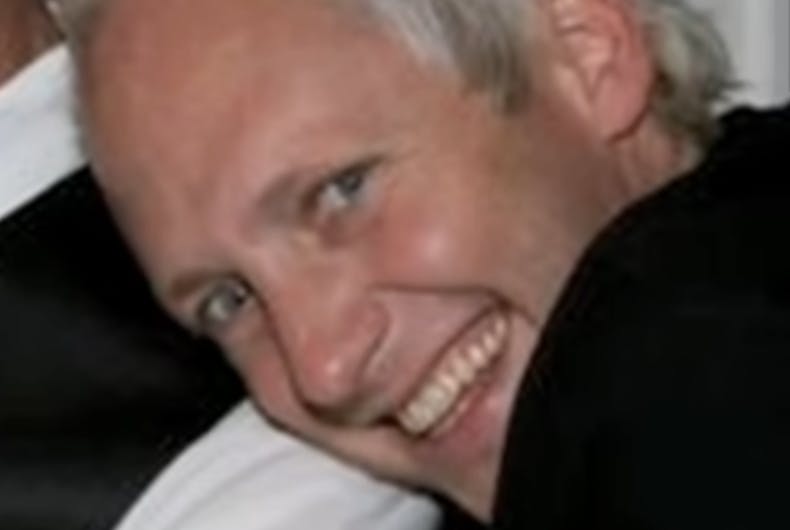 Manes was editor-in-chief of Watermark, an Orlando LGBTQ publication. City Commissioner Patty Sheehan praised Manes’s work covering the Pulse shooting. “He wore his heart on his sleeve. It was very personal for him,” she said.

His former editor at Orlando Weekly Jeff Truesdell also had kind words for Manes. “Billy is insightful, biting, funny, fragile and passionate all at once, and because — as I told him admiringly — he lives his life out loud, you feel it in every journey you take with him, whether in print or in person,” Truesdell said.

Manes was also featured in the 2013 documentary Billy & Alan: In Life, Love & Death, Equality Matters, about his legal battle with his deceased partner’s homophobic family.

Sheehan told the Orlando Sentinel, “He was never afraid to share even the darkest recesses of his struggle. It made some people uncomfortable, but for the people going through the same struggles, it gave them hope.”