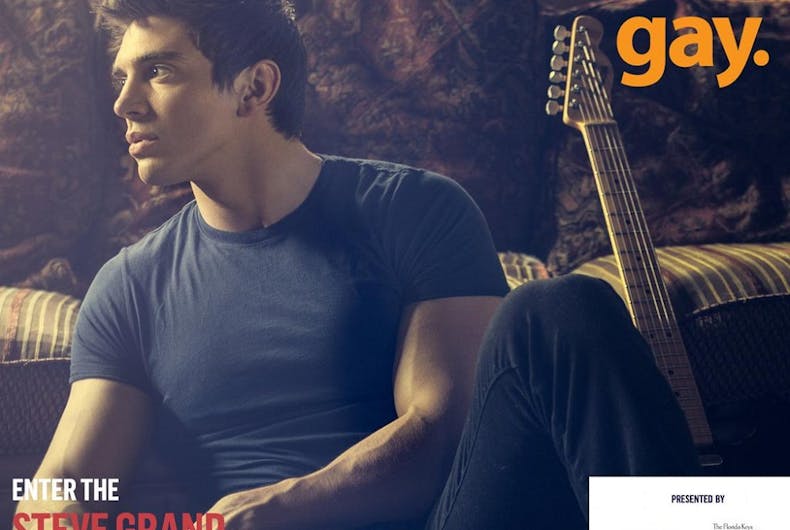 This ad appeared in gay.com’s Twitter feed, which hasn’t had an update since 2015.Photo: Twitter/@gaycom

An online company is donating the domain name gay.com to the Los Angeles LGBT Community Center.

Gay.com was launched in 1997 as a gay dating site (both “dating” and actual dating) and for years was the place to go on the internet for gay and bisexual men lookin’ for a little lovin’. Back in the late 90’s – the period just after DOMA became law and Ellen lost her show shortly after coming out – the internet was a lifeline to queer people in rural areas, and gay.com, with its simple URL, played a big role in that.

I remember that even 10 years ago in Indiana the site was still active, even as it was losing ground in parts of the country to sites like Craigslist and ManHunt and apps like Grindr. Since then I haven’t heard much about it.

The domain was sold to PlanetOut and then to Here Media before landing in the hands of VS Media, a video chat company. The company said it wasn’t using the domain well and decided to donate it to a nonprofit group. It asked several organizations what they would do with it if they could get it, and the LA LGBT Community Center apparently had the best proposal.

VS Media values the domain name at $6.9 million, and, according to an LA LGBT Community Center spokesperson, gay.com is still getting 200,000 visitors a month.

Cancel reply
Gay.com – yes, that gay.com – has been donated to charity