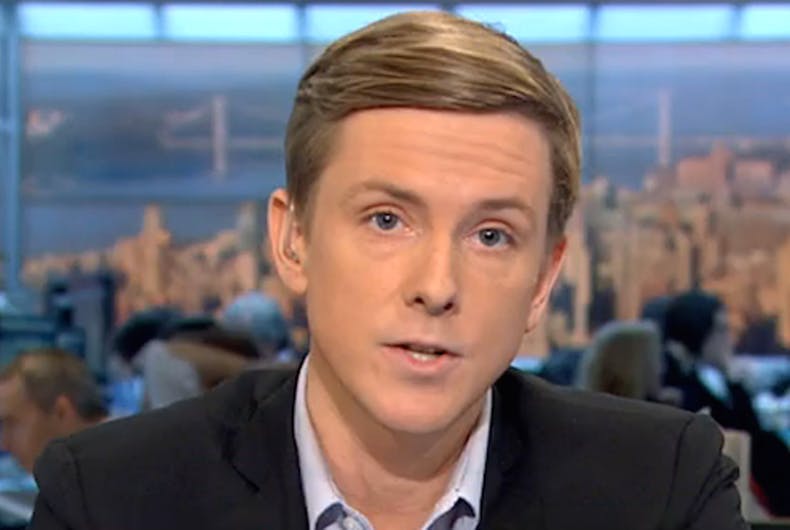 Chris Hughes, the gay co-founder of Facebook, has published an op-ed in the New York Times calling on the government to break up the monolithic social media company.

In a lengthy and detailed piece, Hughes makes the argument why the company’s control over so much of modern American life is a danger to society. The company also owns Instagram and WhatsApp, controlling the vast majority of popular social media platforms.

“It’s been 15 years since I co-founded Facebook at Harvard, and I haven’t worked at the company in a decade,” Hughes writes after listing some of the company’s recent scandals. “But I feel a sense of anger and responsibility.”

Hughes is careful to point out that his friend and former business associate, Mark Zuckerburg, has good intentions, but also doesn’t shy away from pointing out his missteps and troubling amount of power he wields.

Hughes suggests spinning the other two social media sites off as separate companies and says Congress should create a new federal agency to monitor tech companies. The new agency’s prime purpose should be privacy concerns, he posits.

“Mark is still the same person I watched hug his parents as they left our dorm’s common room at the beginning of our sophomore year. He is the same person who procrastinated studying for tests, fell in love with his future wife while in line for the bathroom at a party and slept on a mattress on the floor in a small apartment years after he could have afforded much more,” he writes.

“In other words, he’s human. But it’s his very humanity that makes his unchecked power so problematic.”

“Mark is a good, kind person,” Hughes continues. “But I’m angry that his focus on growth led him to sacrifice security and civility for clicks. I’m disappointed in myself and the early Facebook team for not thinking more about how the News Feed algorithm could change our culture, influence elections and empower nationalist leaders. And I’m worried that Mark has surrounded himself with a team that reinforces his beliefs instead of challenging them.”

“The government must hold Mark accountable.”