A group of gay Republicans – including the former head of the Log Cabin Republicans – have launched a petition to Senate Majority Leader Mitch McConnell demanding that he squash any attempt to give LGBTQ people equal rights.

Republican and religious right opposition to the Equality Act has been focused mostly on so-called “religious freedom” excuses for discrimination. Both groups have specifically highlighted protections for transgender people and women as problematic for them.

The religious right has sought a license to discriminate against LGBTQ people for years and under the Trump/Pence administration, they’ve made significant headway. Vice President Pence has long been a champion of religious exemptions to civil rights law and presided over Indiana’s “Religious Freedom Restoration Act” debacle as governor of Indiana.

Indiana’s law was eventually “fixed” by the Republican dominated state legislature after national outcry. After Pence refused to say whether or not the law would allow for discrimination against LGBTQ people, photos surfaced showing Pence surrounded by members of anti-LGBTQ hate groups and religious extremists as he signed the bill.

“We, the undersigned members of the gay community, formally ask that Leader McConnell never bring the Equality Act up for a vote in the United States Senate,” the petition reads.

“While discrimination against LGBT Americans is wrong, and while legislation protecting against discrimination may yet be possible in the future, the Equality Act is so flawed and problematic that it should not be considered by the United States Senate.”

Gregory T. Angelo, the former LCR head, claimed on Twitter that “plenty of gay people oppose the so-called ‘Equality Act’.” The proposed law has majority support amongst all Americans in recent polling – including Republicans.

Chadwick Moore, the gay journalist who became a conservative quisling following liberal backlash to a puff piece he wrote about far right gay provocateur Milo Yiannopoulos and is likely best known for notifying the FBI that Grindr had turned off his account for violating the app’s rules, also weighed in.

He says he wants Republican legislators to “know gays have their back in condemning this awful legislation,” saying it is “important for LGBTs who are anti-left, pro-individual, pro-small government, and pro-religious freedom.”

As is the case with many of these far right groups, the small group is led by men and specifically says the signatories are gay, but opposing LGBTQ rights – specifically the rights of lesbians and transgender women if history is any guide.

Important for LBGTs who are anti-left, pro-individual, pro-small government, and pro-religious freedom. Sign this letter to @senatemajldr condemning the so-called “equality act.” Let the @GOP know gays have their back in condemning this awful legislation https://t.co/j0ieup4Iiz 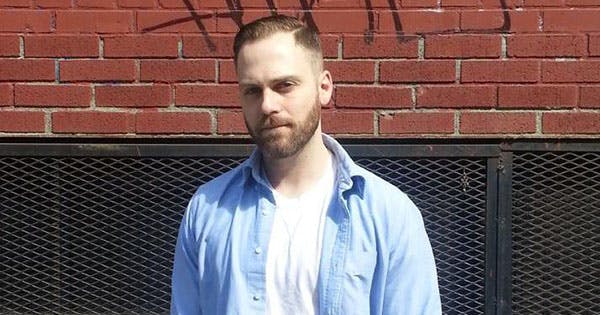 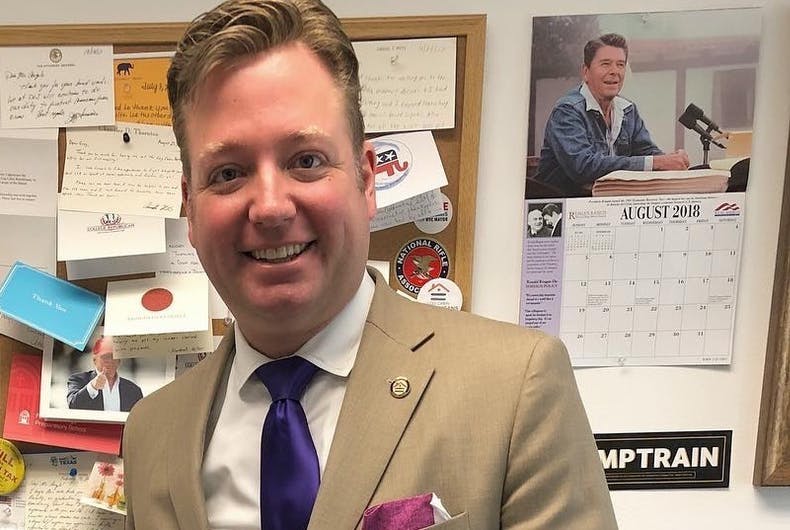