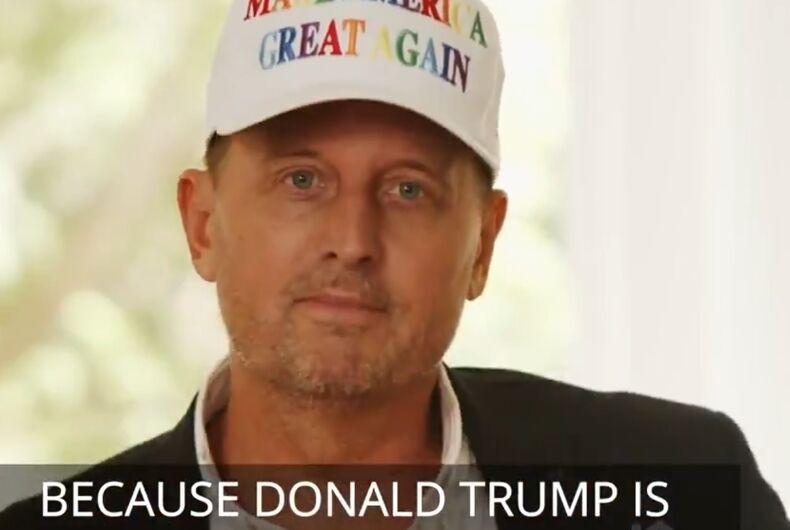 Out former ambassador Richard Grenell attempts to persuade LGBTQ voters to choose President Donald Trump in the 2020 election in a video for the Log Cabin Republicans.Photo: Screenshot/Twitter

Richard Grenell, the out former American ambassador to Germany, is reportedly laying the groundwork for a run for California governor if the bid to recall Governor Gavin Newsom is successful. Republicans are pouring money into the effort over Newsom’s handling of the coronavirus pandemic.

Trump supporters in the GOP have dumped over $3.5 million into the initiative and proponents say they have gathered enough signatures to trigger the recall. Grenell, who is allegedly interviewing campaign strategists and talking to potential major donors, will be ready to pounce according to Politico.

Until being elevated by former President Donald Trump, Grenell was known as a Twitter troll who regularly attacked women and Democrats. Since leaving the post, he has resumed lobbing insults and lies about political opponents. He has remained an ardent Trump supporter.

“It’d just be a disaster,” Rob Stutzman, a Republican political strategist, told the outlet. “That’s a huge gift to Newsom to be able to frame the recall as Trumpists versus him.”

He added that it “increases the odds that the recall just becomes a dead letter.”

Grenell told Politico that the rumors “aren’t true,” laying bare the notion that his name has become so toxic that the idea of Grenell running would dissuade residents from recalling Newsom. Grenell’s denial wouldn’t be uncommon with Newsom’s fate still undecided.

But Grenell’s pre-election promotion of Trump as the most LGBTQ-friendly president in history confirmed for many that he’s not always the most truthful.

Grenell served as acting Director of National Intelligence (DNI), a cabinet-level position, and has repeatedly tried to paint himself as the first gay Cabinet member. When Transportation Secretary Pete Buttigieg was confirmed by the Senate and made history, the unpopular ambassador made passive-aggressive remarks online insinuating he came first.

Grenell only held the seat until the actual DNI was confirmed and even continued to serve as ambassador at the same time. Germans despised Grenell and actively shunned him; he resigned from the post after being replaced as acting DNI.

As German ambassador, Grenell announced a new federal initiative to decriminalize homosexuality around the world and said it demonstrated Trump’s commitment to civil rights and the LGBTQ community. Asked about it by reporters, Trump admitted he didn’t know anything about it.

The Trump administration would go on to push new rules that would allow discrimination against queer people in multiple areas – from medical care to parenting to where transgender people can use the restroom. The administration was the most actively anti-LGBTQ in history. 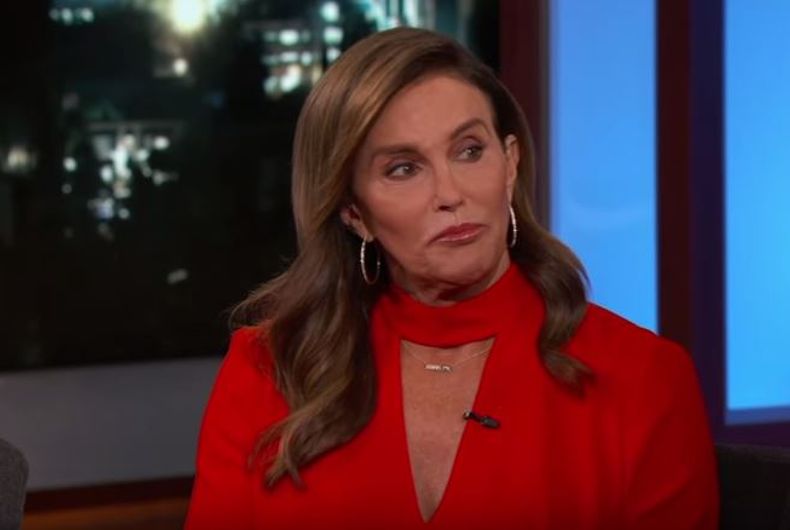 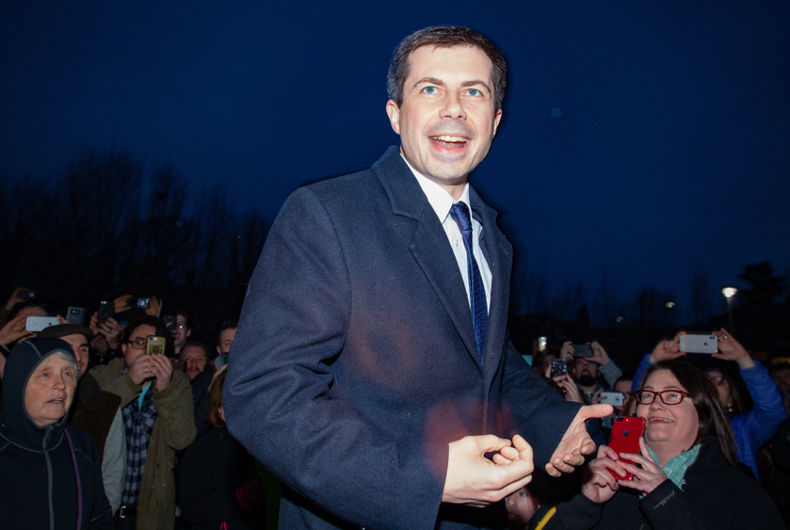