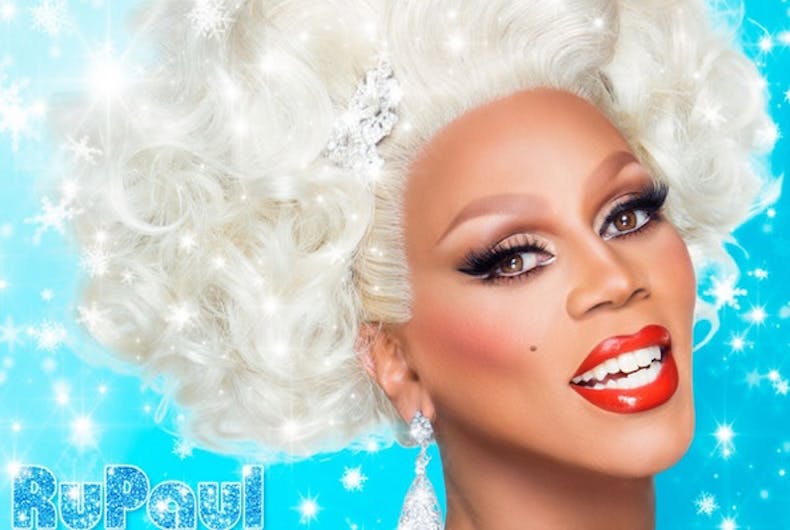 In the one-off episode, eight former Drag Race contestants will return to the Werk Room for a “Holi-Slay Spectacular.”

Michelle Visage and Ross Matthews will also be judging.

“Nothing says Christmas like ‘Chestnuts roasting on an open fire, and drag queens slipping on their pantyhose,’” RuPaul said in a press release. “Celebrating the holidays with my most festive girls inspired me to record my new album, ‘Christmas Party.’ And this VH1 holiday extravaganza is my way of saying thank you to my Drag Race family by spreading a little bit of love, laughter and light across the country and around the world.”

The episode will air on December 7 at 8 p.m. Eastern/Pacific on VH1. 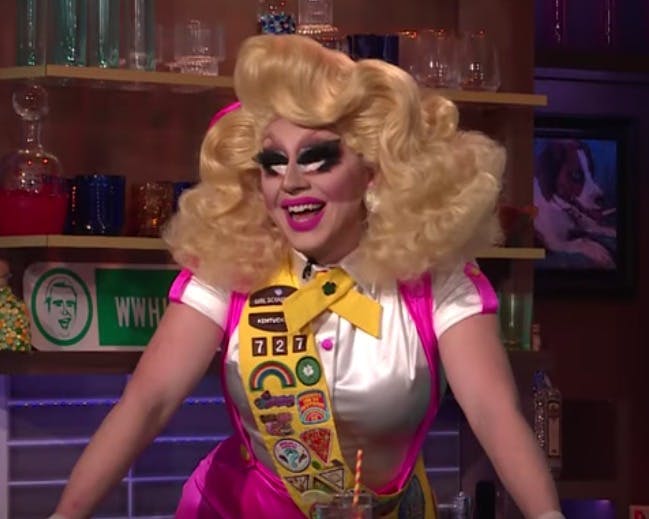 Photo: Screenshot/YouTube RuPaul’s Drag Race: All Stars 3 left fans of the show very unsatisfied with the result. I know, since I’m a huge fan… 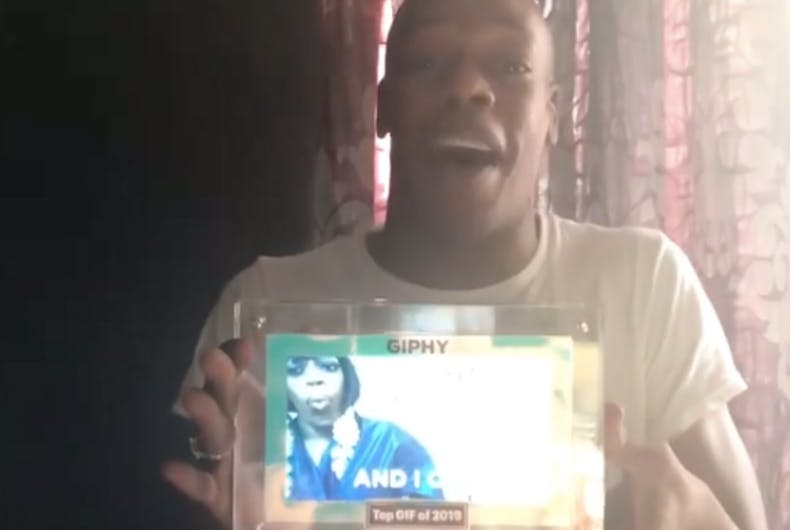 Jasmine Masters accepts GIPHY’s award for the most viewed meme of 2019 for her “And I Oop—” momentPhoto: Instagram screen capture The animated GIF site… 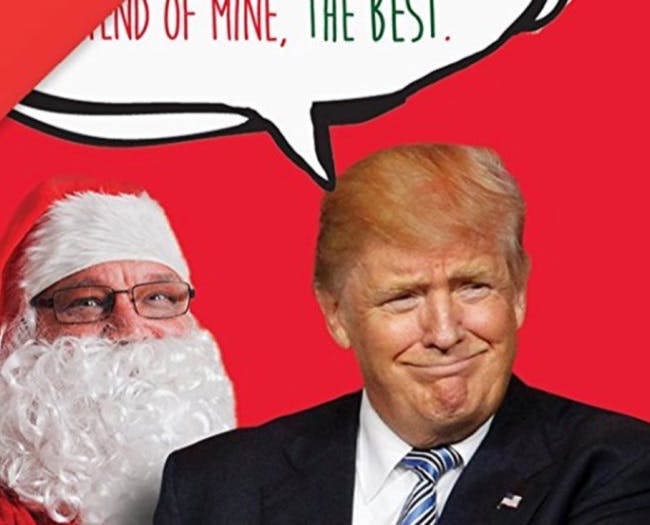 If you’re a political junkie, nothing could possibly top the joy of sending out a handmade Christmas card that mocks Donald Trump. So if you…