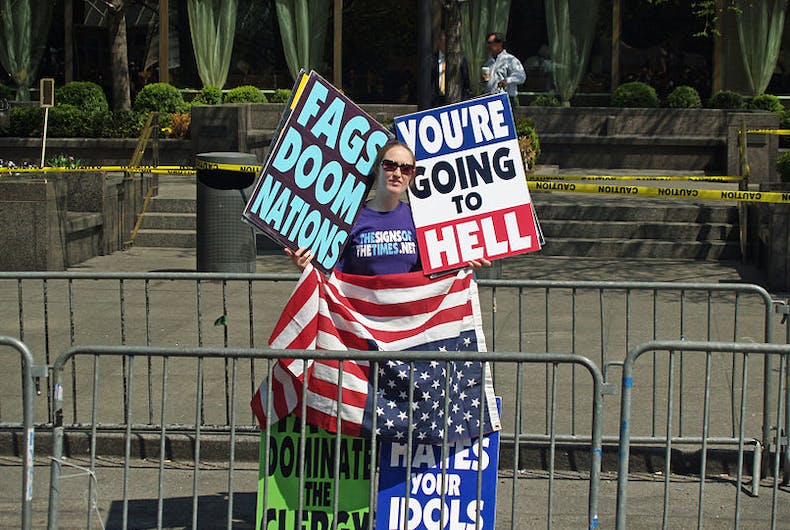 Sometimes we are actually our own greatest enemies.Photo: Wikipedia

In my recent post “Is LGBTQ community infighting a sign we’re becoming our abusers?, I asserted that “we certainly can and should challenge one another when we disagree on views, actions, terminology, perceptions of history,” philosophical and ideological strategies, “and ways to move forward” as individuals and as communities.

I then argued, “We have crossed a critical line, however, when we enter into character assassination, insinuation and innuendo, name-calling, stereotyping, defamation, and calling into question one another’s motives for the views and perspectives we hold.”

Connected to the personal and often vicious attacks on LGBTQ people by other LGBTQ people, I posed two important critical questions: “Have some of us taken on the characteristics of our abusers by perpetuating the abuse? And what role does internalized oppression play in this equation?”

LGBTQ people, and other people of socially marginalized identities and communities, still live in a nation and a world that teaches that we are “less than,” that we do not have a right to exist, and even that we actually do not exist. It is difficult not to internalize society’s negative teachings.

Internalized oppression is the internalization, consciously or unconsciously, of external attitudes, teachings, myths, lies, and stereotypes of inferiority, inadequacy, self-hatred, and sense of “otherness” by the targets of systematic and systemic oppression.

The result has been that these distress patterns, created by oppression and racism from the outside, have been played out in the only two places it has seemed ‘safe’ to do so. First, upon members of our own group — particularly upon those over whom we have some degree of power or control… Second, upon ourselves through all manner of self-invalidation, self-doubt, isolation, fear, feelings of powerlessness, and despair.

Internalizing these external negative societal messages is not our fault, for we too have been socialized within the systemic framework of multiple forms of oppression. There are, however, steps we can take to reduce, or even eliminate internalized oppression, though working to end internalized oppression is a long-term process.

We cannot begin the process of unlearning until we work to become aware of our own distress patterns, for it is much easier to direct our anger and blame outward – to project – than to look within ourselves to our own injuries.

I have been involved as a political activist and community organizer for over 50 years, founding and working for LGBTQ organizations and activist groups. Through years of personal work, I am continuously made aware of the “stuff” still in my head: the self-doubts, the shame, the fear of living as a queer person.

For example, I have always loved the colors lavender and pink. My good friend gave me a gift of a beautiful bright and warm hot pink fleece house robe, which I simply adore. Before I put it on, however, I always pull the curtains and shades in my house and lower the lighting to make certain no one on the outside can see me. I understand that we live in a nation with strictly-held gender scripts where it is written that people assigned “male” at birth must don certain apparel (not “gay apparel”) and avoid others. Part of my reaction stems from the knowledge that transgressors suffer extreme consequences. I am certain, however, that I also operate in ways influenced by internalized oppression.

One of the means of action I developed and refined over the past three decades was the “Unlearning Internalized Oppression” workshop for members of marginalized identities and communities.

Through my studies and my workshop participants’ experiences, I have come up with a by no means scientific or definitive list of some of the ways people act out or manifest their distress patterns related to their internalized oppression:

As the political and theocratic right-wing attempts to roll back the gains marginalized people and communities have fought so hard and tirelessly for, we must remain forever vigilant and continue the struggle. For us to work to our fullest potential in the movement and in our daily lives, we must also work on our “stuff,” the ways in which we have internalized those subtle and not-so-subtle messages, how this has limited us, and how we can dismantle this internalization and move forward.

We must stop eating our own! 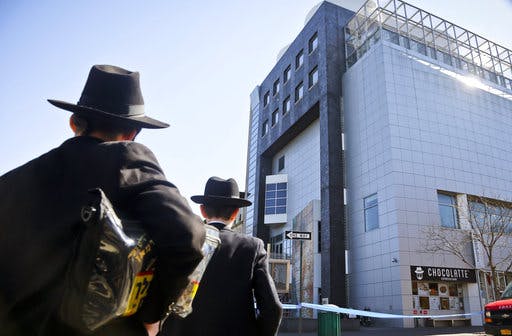