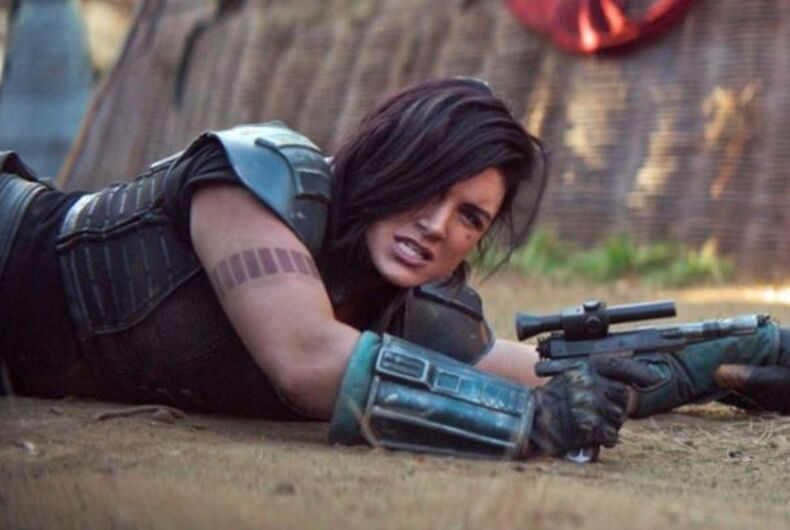 Mandalorian breakout star Gina Carano will not be appearing in any more episodes according to a statement from Lucasfilm. Her talent agency, UTA, has also dropped the mixed martial artist turned actor.

#FireGinaCarano quickly started trending after a screenshot of Carano’s story was shared on Twitter. The post compares modern Republicans to Jews who were killed in the Holocaust.

“Gina Carano is not currently employed by Lucasfilm and there are no plans for her to be in the future,” the studio told iO9. “Nevertheless, her social media posts denigrating people based on their cultural and religious identities are abhorrent and unacceptable.”

Carano was rumored to have a featured role in the upcoming Mandalorian spinoff, Rangers of the New Republic, but has apparently lost the opportunity.

“Jews were beaten in the streets, not by Nazi soldiers but by their neighbors,” reads the caption over a historical photo of a Jewish woman being beaten as she ran down the street.

“Because history is edited, most people today don’t realize that to get to the point where Nazi soldiers could easily round up thousands of Jews, the government first made their own neighbors hate them simply for being Jews. How is that any different from hating someone for their political views?”

The blowback was swift, but transgender people, in particular, took notice – and pointed out Carano’s history of mocking personal pronouns and trans people.

“The trans community told you last September,” Gwen Smith, who has written for LGBTQ Nation, posted on Twitter. “But did you listen? No. No, you did not. Now you’re here.”

“Being a conservative means expressing a bunch of repugnant bullshit that makes you completely unprofitable to sell to a general audience,” another user pointed out after Trump supporters started complaining that Carano was being “canceled.”

Carano portrays former Alliance shock trooper Cara Dune in the hit series, playing opposite of actor Pedro Pascal’s Mandalorian bounty hunter. Activists are calling on Disney to fire her. Pascal’s sister, Lux, came out as transgender this week on the cover of a Chilean magazine.

I could mockingly say “Being a conservative means expressing a bunch of repugnant bullshit that makes you completely unprofitable to sell to a general audience” but that’s exactly what it means. 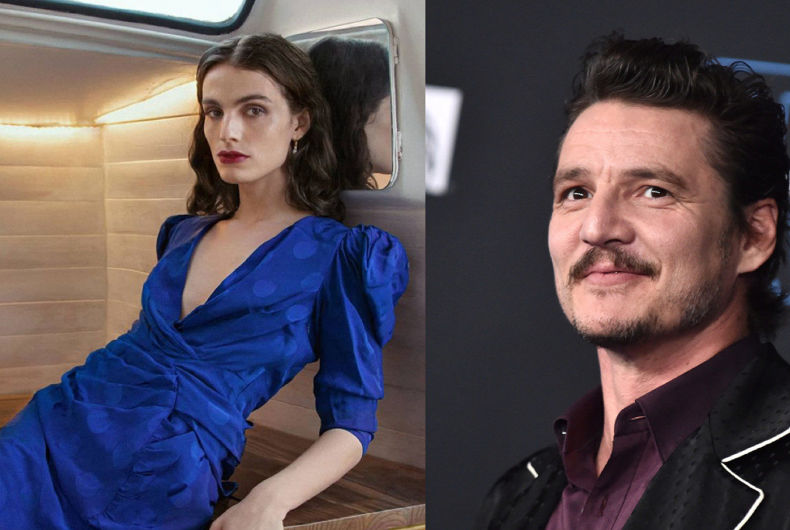