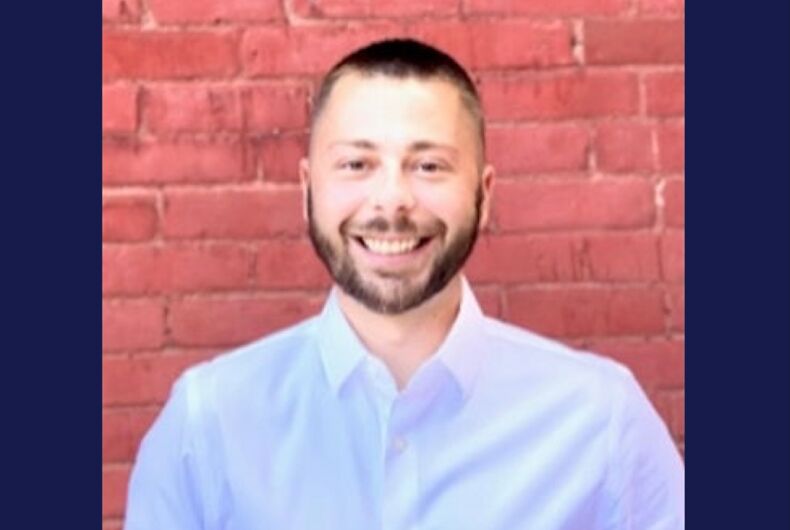 A gay Republican state representative in Vermont was incensed with his peers last week, and let them know as much. The issue was over a bipartisan-supported bill to ban the gay or trans “panic” defense in criminal trials, but his words towards fellow Republicans has evoked emotions within the state GOP.

State Rep. Paul Martin (R) is in his first term as a Congressman in Vermont, representing Franklin County. Although he is just a few weeks into his first run at being an elected official, he had no problem criticizing his fellow party members.

The bill in question was H.128, “an act relating to limiting criminal defenses based on victim identity,” which would prevent defendants from claiming that discovering their victim was gay or trans was such a shock it caused them to lose their mind and react violently. Vermont would be the 13th state to do so, Virginia becoming the most recent. Several other states and the United States Congress have it under consideration as well.

A significant amount of nay votes could be heard when the bill came up for a vote in the full House, so a recorded vote took place, and once the roll call was complete, the bill passed 120-3. All three nay votes were from Republicans.

It was slightly amended and slated for a third reading the next day. But that evening, Martin sent an email to his party members, admonishing them for showing any disapproval for the bill, but without naming anyone specific.

“I just wanted it to be known that I am absolutely disgusted with the nay votes on H.128,” Martin wrote in the email. “As a member of the LGBT community, I feel you voted in favor of someone using the excuse of me being gay to kill me.”

He called opponents to the legislation people that “are the true definition of a BIGOT.”

“I don’t need any responses telling me this is unprofessional because, frankly, I don’t give a shit. I am ashamed to be associated with you three who voted nay. I am incredibly hurt,” he concluded.

The next day, the tone in the Vermont House was openly hostile. Rep. Brian Smith (R) voted in favor of the bill, but attempted to read Martin’s email during his allotted vote explanation time. He couldn’t find it in time. Still, Martin had further conversations with at least one previously opposed Republican, State Rep. Art Peterson (R). The conversations or the emails must have worked because when it came time to vote for the bill again, it passed once more — by a roll call vote of 144 to 1.

Four members of the body were absent, including two Republicans, so the only recorded person with opposition to the law was State Rep. Rodney Graham (R).

“To me, it was just a feel-good bill,” Graham claimed, because “these people, whether it’s this group, whether it’s Black Lives Matter,” are seeking “special privileges.”

While Martin may have rubbed some of his peers the wrong way with his message, he is not fazed by it. He remains committed to the promises he made to his constituents.

“It may be slightly unprofessional but at the end of the day we’re all real people and I spoke to them like real people and passionately,” he told VTDigger. “I’m not a part of this caucus to come in here and tell every Republican how to vote, but I’m here as a gay person… I really believe that this was a nonpartisan bill, a human rights bill, and I feel very accomplished in bringing some light to it in this caucus.”

H.128 has now moved on to consideration in the Democrat-majority Vermont Senate.

Martin is formerly a real estate agent, according to his website’s biography, now “lives in Franklin, Vermont with his partner Keenan and many dogs, horses, and goats.” 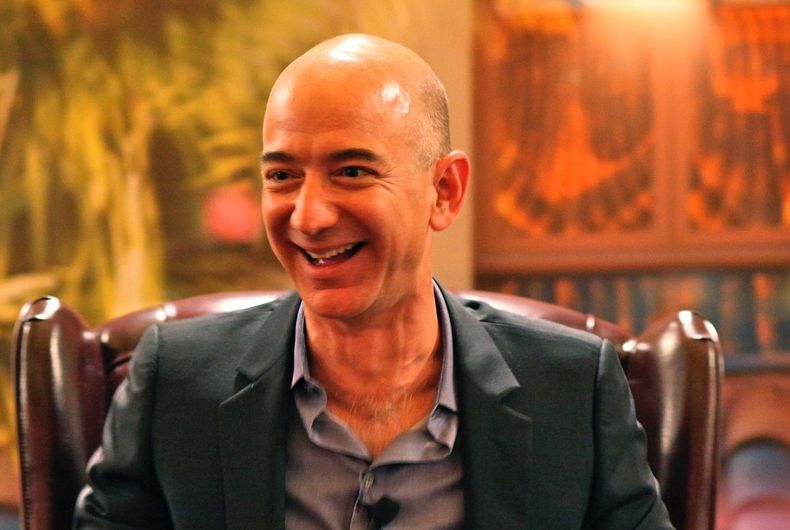 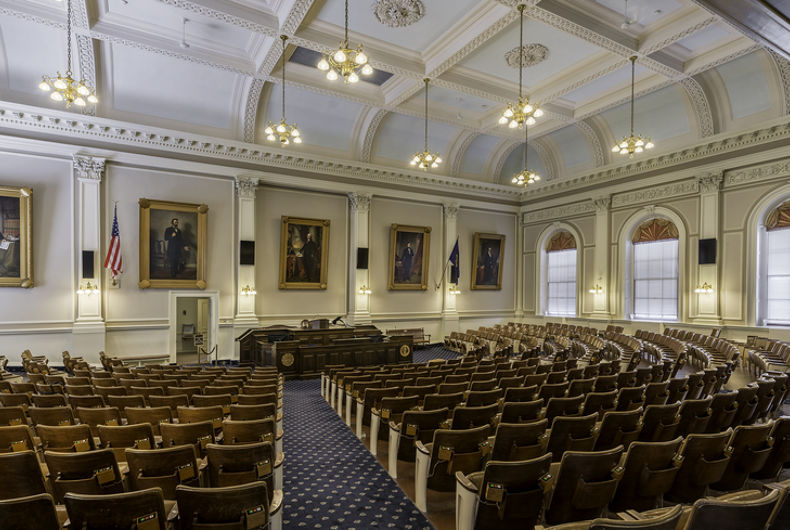