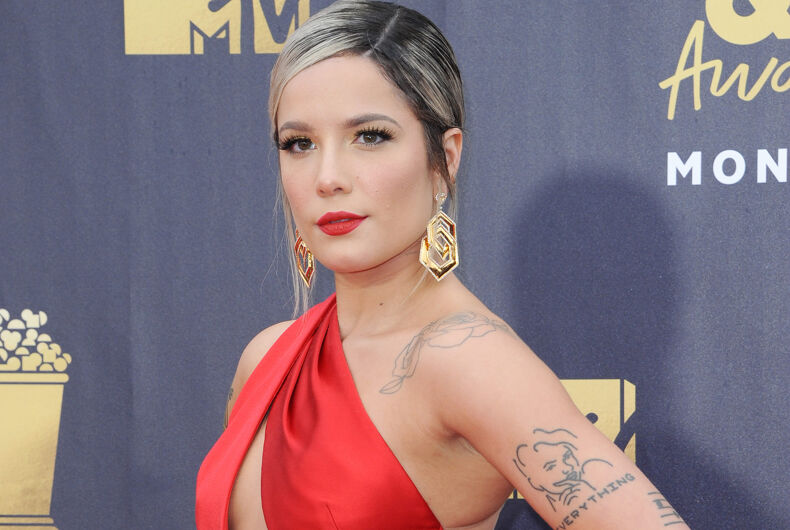 Out singer Halsey has been a trending subject online all weekend — but not because of their music, but their identity.

The 26-year-old put “she” and “they” pronouns in the biography of their social media accounts, a change many fans took notice of the last few days.

Previously out as bisexual, Halsey has earned Grammy Award and GLAAD Media Award nominations. Songs such as “Without Me” and “Bad at Love,” in addition to being featured on the Chainsmokers song “Closer,” have made her an international star.

Outside of music, Halsey is also a poet, painter, multimedia artist, activist and a New York Times-bestselling author-illustrator.

Their former partner, Yungblud, came out as pansexual in December. He had previously described his sexuality as “more straight” but “very fluid about it.” He credited Halsey and his own queer fans for helping him to explore and consider his sexuality.

Previously, Halsey sat in an interview for the Advocate published in January 2020 where they said, “I don’t identify as nonbinary or gender-fluid. I don’t personally feel like I’m at the point in my life where I’m prepared to identify that way.

“Will that change? Possibly. I don’t know. But I’ve never felt any reason to change the way that I refer to my gender identity.”

In January 2021, Halsey announced they are now pregnant by their reportedly current partner, Alev Aydin, since last year. Indeed, their pregnancy has made them revisit their understanding of gender.

“I thought pregnancy would give me very strong, binary feelings about ‘womanhood’ but truly it has leveled my perception of gender entirely,” they wrote on Instagram three weeks ago. “My sensitivity to my body has made me hyper aware of my humanness and that’s all.”

Then, sometime after, she updated her social media information. “She/They” is now at the end of her Instagram bio in parentheses, while it is in her location marker on Twitter.

i hope halsey changing their pronouns gives others the confidence to express what also makes them feel comfortable. it’s okay to not fit into the categories society puts you in ? pic.twitter.com/mrtSN85PNN

An outpouring of support online came for Halsey just in time for the Grammy Awards.

Although she received no nominations this year (or any year since 2017), in what fans and critics have labelled as a “snubbing,” she commented last fall that she is happy for her friends and fellow artists that were nominated. She just wishes there was more transparency.

“The Grammys are an elusive process,” Halsey wrote on Instagram. “It can often be about behind the scenes private performances, knowing the right people, campaigning through the grapevine, with the right handshake and ‘bribes’ that can be just ambiguous enough to pass as ‘not bribes.’”

She joins other major artists such as The Weeknd, Kanye West, Drake, and out singer-songwriter Frank Ocean as coming out against the Grammys and the Recording Academy.

Meanwhile, Halsey did not address or say anything publicly about the pronouns reveal. It signals that the use of either “she/her/hers” or “they/them/theirs” accurately represent their identity, but hasn’t expressed anything beyond that.

Don’t mind me just being so thrilled and happy for @halsey who updated their pronouns on IG and twitter to she/they and like- my lil non-binary heart is SO HAPPY that she is living her best life!!!! ❤️❤️???? pic.twitter.com/Q1nPZzlBgK 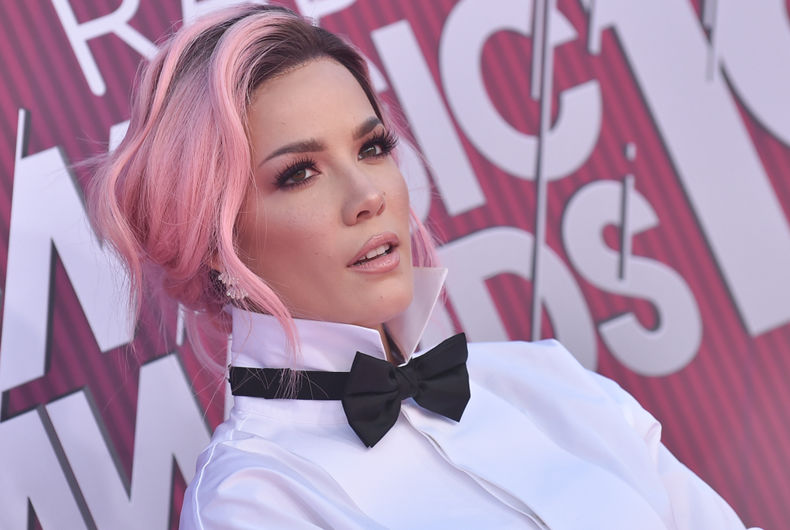 HalseyPhoto: Shutterstock The musician Halsey talked to their fans about their recent change in pronouns on social media and thanked them for their support. Earlier… 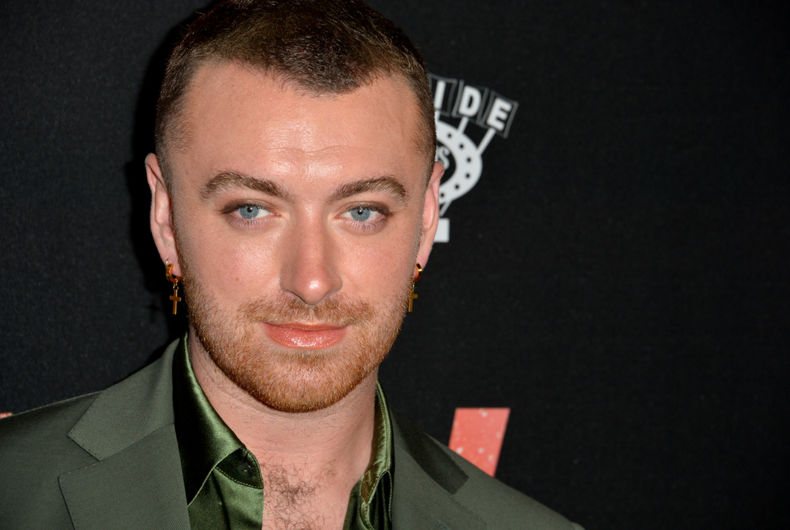