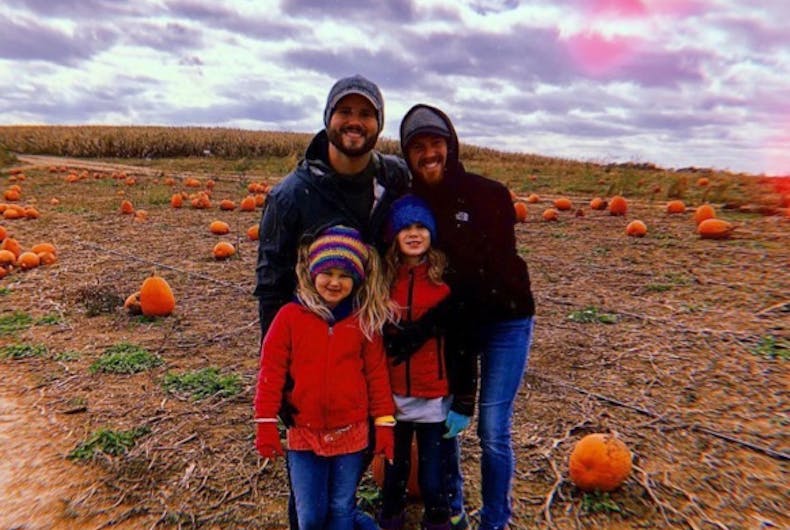 It may be a chilly day, but these two dads are leaping into fall with their daughters.Photo: Instagram

It’s International Pumpkin Day, and we can think of no better time than today to visit the pumpkin patch with these adorable families.

Here’s proud papa Justin with his son at the patch.

This little girl gets a chance to pose in matching shirts with her two moms. They make an adorable trio.

It looks like a chilly day, but here’s two dads out with their two daughters, collecting their favorite pumpkins off the vines.

This trans dad has found two lovely little pumpkins with his daughter.

Pumpkin patches aren’t just for kids, either. Here’s Charlie the wheaten terrier, with his two moms, and from two different Halloween seasons.

Jess and Brian took to the patch with their son Carter. Their adoption was finalized two years ago.

Of course, once you’re home from the patch, it’s time to be a bit of a cut up. Here’s Devon and Rob and their two boys, with two spooky friends. 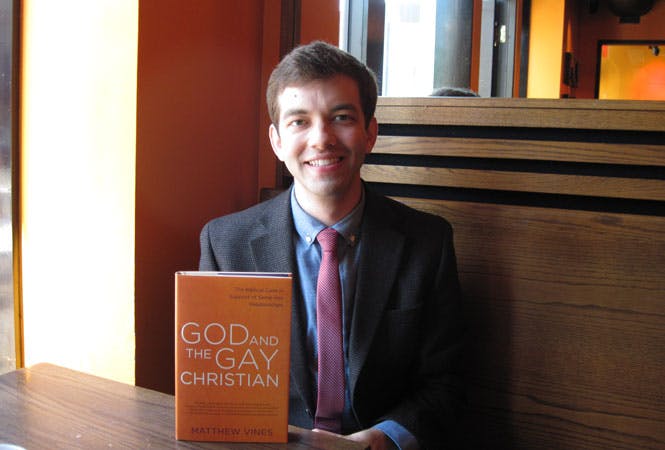 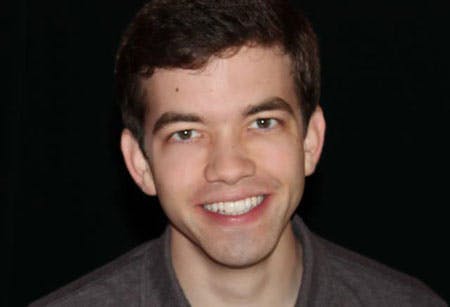 PRAIRIE VILLAGE, Kan. — A Kansas man whose online lecture about the Bible and same-sex relationships gained considerable attention has gathered about 50 Christians from… 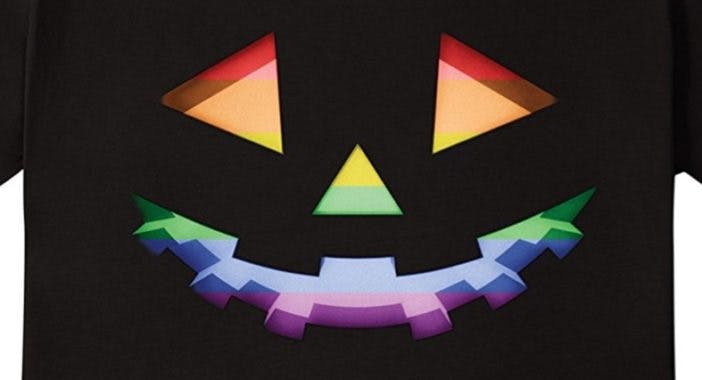 Smile! It’s almost Halloween!Photo: Amazon The Great Gay Holiday, Halloween, is almost upon us and while many of us go all-out for the evening, others…