For years, in thousands of same-sex marriage debates which I have participated, those opposing marriage equality have claimed that if it was made legal, harm would be done to opposite sex marriages.

There was nothing about their argument that seemed the least bit logical, so I fought back vehemently with all the rational thought I could muster against, what to me, was a purely irrational concept.

I missed something. I should have seen it. It parallels another argument anti-gays have made for years, long before the marriage equality issue was even on the table.

They would argue that “homosexuality was unhealthy.”

Clearly, the life threatening issues LGBT people face have everything to do with how they are treated by society, and the people they know. It is the overt external pressure for people to be what they aren’t, and it is the deep seated pervasive beliefs of inferiority that bombard LGBT people every day.

It is homophobia, that not only erodes the self esteem of LGBT people, it prevents participation in the societal structures that have proven healthy for heteronormative people: Marriage, families and support by intimates, that have societal acceptance and honor, create mentally and emotionally healthy environments in which modern humans thrive.

It is not the “homosexuality” that kills. It is the homophobia.

It is not a coincidence that the same people who argue against homosexuality are also the source of that homophobia which causes the effect they triumph. Their argument is true because they make it true.

Now, they are trying to make their perceived harm from marriage equality true as well.

In Oklahoma, state lawmaker Rep. Mike Turner (R-Edmond), is proposing a bill to cease marriage all together in the state. He maintains that he is staying within the principle of equality and follows the will of the people to prevent same-sex marriages from happening in Oklahoma while living up to principles in the U.S. Constitution.

He’s right. It would maintain those criteria.

I have come to attempt to understand the impulses of the anti-gay crowd by observing knee-jerk reactions of my young sons. When Trestin Meacham decided to starve himself in protest of same sex marriages in Utah, I saw a parallel. I see a similar impetus here.

My son, Jesse has what can be called “a short fuse.” It is characteristic of many in his biological family, and it is made even more pronounced in Jesse due to his exposure to methamphetamine in the womb.

When he has a conflict with someone, he often wants to take what he perceives as justice into his own hands. Of all the calls I have gotten to deal with a problem at school, the vast majority started in a situation where he was potentially the wronged party.

I have conversations with him:

“Ok, Pal, you have to think this out? What would have happened if you took this to a teacher and a reasonable answer could have been worked out?”

“I wouldn’t have acted out and gotten in trouble.”

“Right. Who would have had the tougher time?”

“Who was the one in trouble by doing it your way?”

“What do you think of that?”

So I need to ask Mr. Turner: “Who will be the one in trouble by doing it your way?”

You are doing what my grandmother would call “cutting off your nose to spite your face.”

Ignoring the bureaucratic mess that will ensue, it boggles my mind how completely gutting a state’s family law and protections for children will help anyone. It also calls into question the “traditional marriage” advocates claims to care about the importance of marriage in society.

This action says that its importance is expendable before the need to win.

To all the anti-gays I have argued with over the years, here is my message: Yes, I was wrong in all those arguments. I am not sorry for arguing for marriage equality. I was then, and still am, right about that. I am still right about its justice and that it holds the highest of ethics and moral principles to support it.

What I am sorry for is missing the obvious.

I am sorry that I did not point out that there is a factor that WOULD cause harm to your marriages should same sex marriage become legal: you. To my credit, I honestly did not believe that you would take, or consider taking, actions that make your concerns a self-fulfilling prophesy. I thought better of you than you appear now to be.

Mr. Turner is saying on your behalf, “If we can’t have it exclusively, then we will see to it that no one has it.” I did not see that coming.

It won’t be the same-sex couples, our families, our loves, our lives or our legal protections that will harm your marriages, it will be your destructive initiatives like this one.

The possible silver lining here would be the possibility that opposite sex couples affected may stop and reflect on what being prevented from marrying feels like.

Be that as it may, it is apparent that you intend to “win”, no matter who actually loses, even if that includes families like your own.

Opinions and advice expressed in our Views & Voices columns represent the author’s or publication’s own views and not necessarily those of LGBTQ Nation. We welcome opposing views and diverse perspectives. To submit a article, column or video, contact us here. Due to the volume of submissions received, we cannot guarantee publication, however you are invited to express your opinion in the comment section below.
Categories: Commentary
Tagged: Marriage Equality, Mike Turner, Oklahoma, Rob Watson 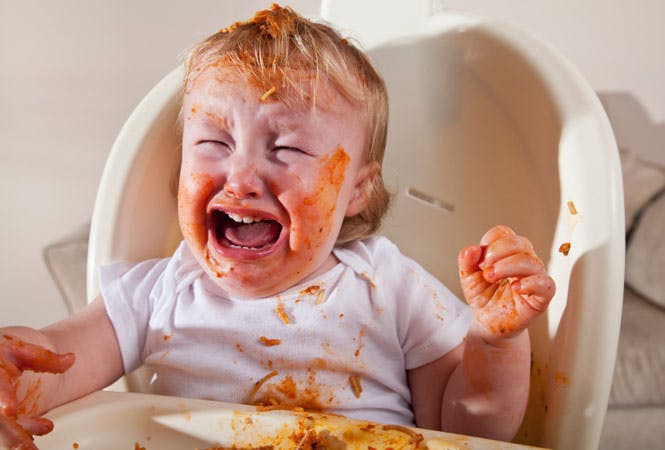 Trestin Meacham is not a special individual.  For the people who share his mindset, he is actually quite typical.  He finds a singular way of… 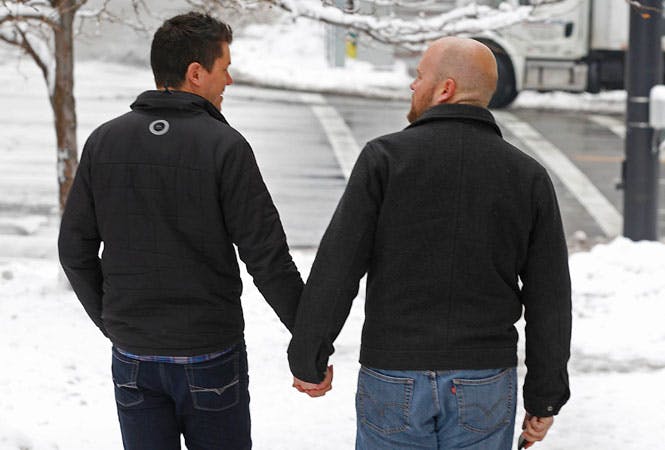 Cancel reply
If equality for same-sex couples harms your straight marriage, it’s your own fault